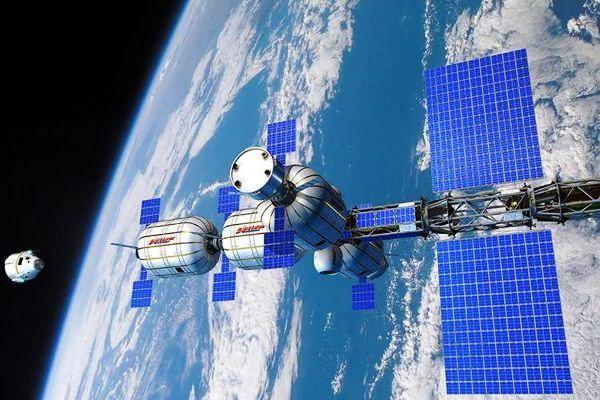 “A number of Iranian universities took part in the project. Amirkabir and Sharif universities cooperated respectively in the technology development and titanium structures and thruster control systems,” Samimi was quoted as saying in a report by Mehr news agency.

According to the Iranian official, the system serves as a significant step towards launching communication satellites into the orbit as well as transferring space cargo.

“Transferring space cargo to high Earth orbits is among the main technological development needs of our country,” he said, adding the achievement is totally homegrown.

Among the by-products of the project, he said, one can also refer to a number of technologies created for the first time in Iran including solid-propellant engine with a titanium body, a 3D Grain and 290 second special strike, titanium welding technology, orbit transfer system, thruster control and Lightband Separation technologies.

He also referred to the main features of the new system and said it can simultaneously run several satellite technologies to transfer space cargos to the orbit.

“The new system enjoys a strong propelled engine and a relatively low weight on the one hand and advanced control sub-systems on the other hand,” he noted.

Samimi said the new system is smart, and in case of any loss of connection with the earth, the central computer system begins to operate based on some pre-planned algorithms at an acceptable level of accuracy.

“The idea to design and develop the Orbit Transfer System was initiated in 2014. The first engineering model of the system was created in 2015 and unveiled in a ceremony by President Hassan Rouhani. It is now undergoing its final tests,” he said.

Elaborating on the tests the system has undergone, he said at the engineering phase, the system underwent 25 tests in terms of performance and environment resistance. It has already passed some environment tests like heat-vacuum, vibration, electromagnetic compatibility, shaft alignment and leakage tests. The whole system has already been assembled for quality tests.”

Performance tests of the system have been conducted at various temperature and vibrating conditions and other related tests have already been made by Iran’s Space Research Centre.