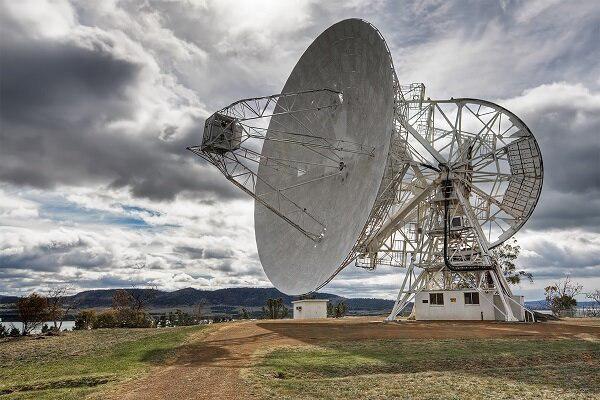 The head of Iran’s Space Research Centre says the country has acquired the technical knowledge of building radio-telescopes with the aim of monitoring radio waves of astronomical resources.

“Until now, we [in Iran] did not have an indigenous sample of the radio observatory in this class. Those we had were smaller, but now we have the ability to build radio telescopes of this size and we can build even more complicated and larger systems,” said Omid Shokoufa.

The radio telescope system is a radio receiver that gets radio waves from various astronomical sources such as galaxies, nebulae and various objects.

A radio telescope is a specific antenna and radio receiver used to receive radio waves from astronomical radio sources in the sky. Radio telescopes are the main observing tool used in radio astronomy, which studies the frequency of the electromagnetic spectrum emitted by astronomical objects.

Radio telescopes are large parabolic antennas similar to those used in tracking satellites and space probes. They may be used individually or linked together in an array.