Iran about to Unveil Homegrown Type of Nuclear Fuel Rod 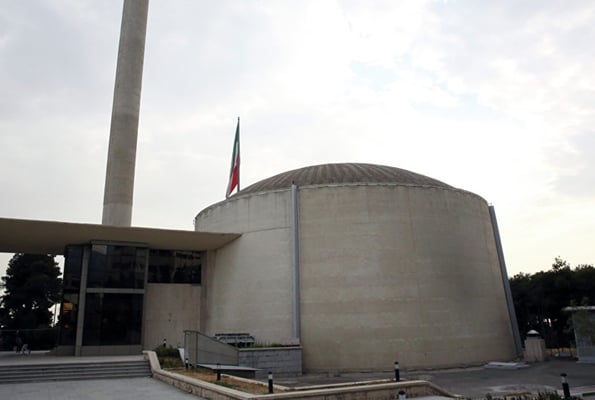 Iran has managed to develop a new type of fuel for Tehran Research Reactor, the head of the Atomic Energy Organization of Iran announced, hailing it as a great progress for the country in its efforts to develop domestic nuclear reactors.

Speaking to IRIB News on Sunday, Ali Akbar Salehi said the new type of fuel, which will be unveiled soon, would boost productivity of the reactor.

“We have made such a great progress in the nuclear science that we can develop new types of fuel, instead of reverse engineering and using the design of others,” he said.

Salehi said the design of the new type of nuclear fuel was a major challenge in developing reactors, which means Iran has overcome technical hurdles and is now closer to building its own reactors.

The TRR is a light-water reactor developed by the US and given to Iran in 1967, along with weapon-grade uranium fuel.

After the 1979 Islamic Revolution, Iran was unable to supply the required fuel from abroad, so the reactor was modified to use fuel enriched below 20%, which could be bought from Argentina.

In 2012, Iran announced that for the first time it was loading domestically made rods into the reactor, after foreign producers refused to sell it to Tehran.