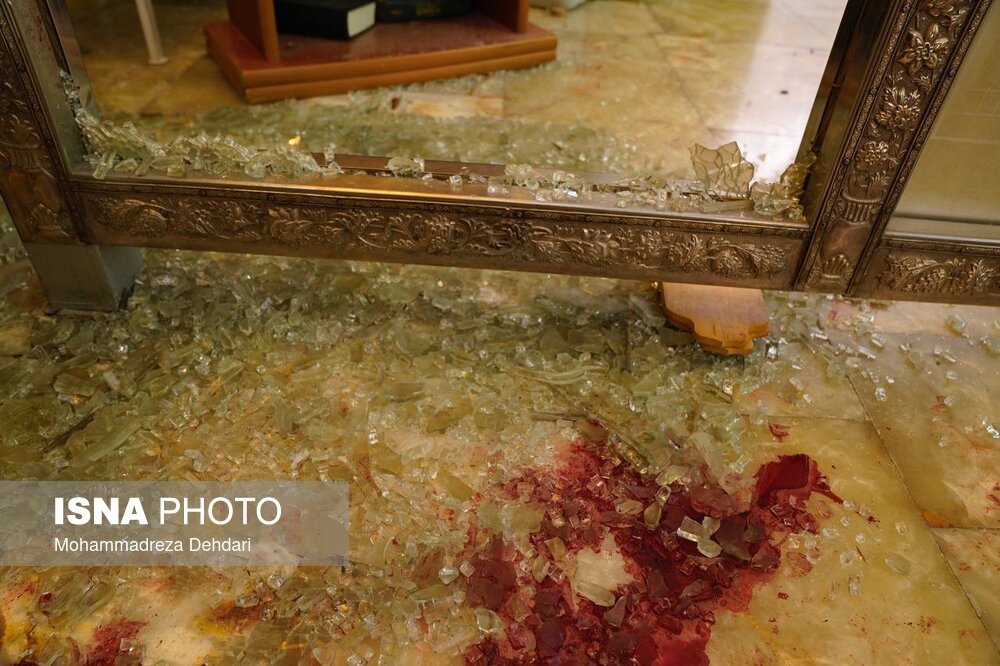 The Iranian Intelligence Ministry says its forces have detained 26 people — all foreign nationals — in connection with a bloody terror attack at a holy shrine in Shiraz late last month, identifying the gunman who carried out the carnage as a citizen from Tajikistan.

In a statement issued on Monday, the ministry said, “All the elements who coordinated, carried out, and provided back-up to the act of terror have been identified and arrested on the back of a series of surveillance missions, investigations and operations.”

Fifteen people lost their lives and over 40 others were wounded when a terrorist affiliated with the Daesh terror group stormed the holy shrine of Shah Cheragh in Shiraz and opened fire on pilgrims indiscriminately.

The terrorist was arrested on the spot, but later died of the wounds he sustained during skirmishes with security forces.

The statement said, “All of those taken into custody are non-Iranians. They are nationals from the Republic of Azerbaijan, Tajikistan, and Afghanistan.”

It identified the gunman in the Shiraz terror attack as Sobhan Komrouni.

The gunman’s accomplice was an Afghan citizen, Mohammad Ramez Rashidi. One of the detainees from neighboring Azerbaijan was the “main coordinator” of the attack from Iran’s capital, Tehran, the report said.

The arrests were made in different provinces across the country, according to the statement.

A number of those detained were preparing to launch more terrorist attacks in other cities, including Zahedan.

The manhunt will continue until all the Takfiri terrorists involved in the bloodshed are caught either inside the country or elsewhere, it said.