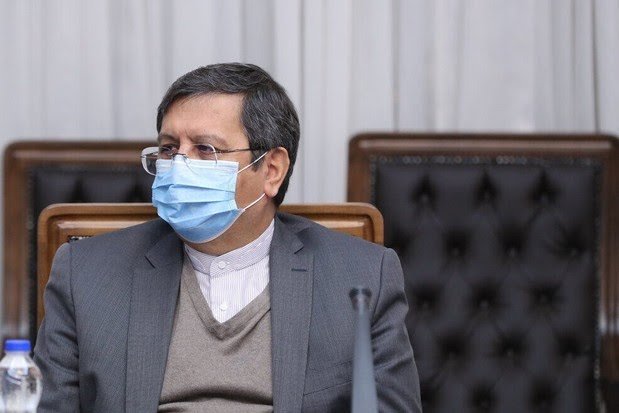 “$7 billion in assets belonging to the Iranian nation have been blocked at South Korean banks for more than two years now,” Hemmati said in a meeting with South Korea’s First Vice Foreign Minister Choi Jung-kun.

“This is something unacceptable, and Iran will definitely not remain indifferent if this continues,” he added, expressing hope his talks with the South Korean official will bear fruit.

“South Korean banks have seized our assets for years, and they refuse to clarify the issue,” said Hemmati.

“Our assets have even gained no interest,” he said.
He underlined Tehran’s key challenge with South Korea is its seizure of Iranian assets.

“We had assets in other countries as well, but we gained access to them and were able to use them despite the US sanctions,” he noted.

“But regarding South Korea, which is one of Iran’s key trade partners, still we have not been able to gain access to our assets in this country,” he said.

“This behaviour of South Korea is a big mistake, and it is basically unacceptable for South Korea to block Iran’s assets upon orders by a third country,” he noted.

He said if this issue is not settled, Iran will move forward with the legal proceedings which it has already started.