The 32nd Fajr International Music Festival kicked off in Tehran on Friday with virtuosos from European and Asian countries performing in the event. 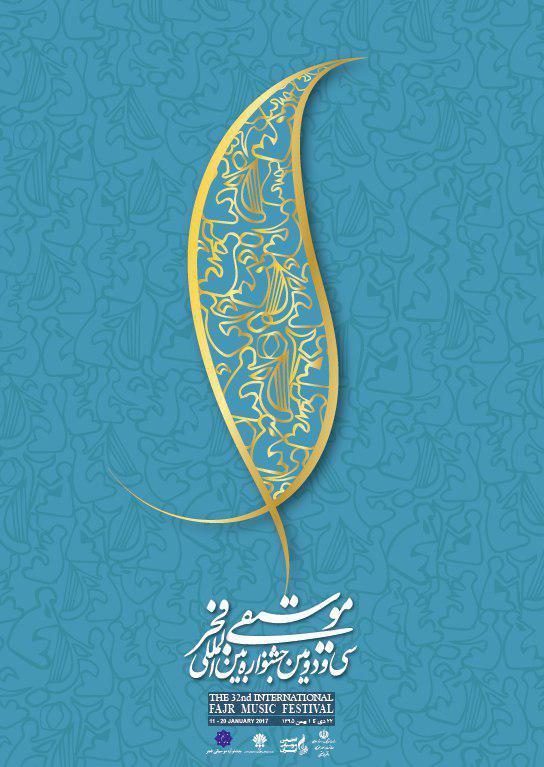 The 2017 edition of the widely acclaimed music festival in Iran sees domestic and foreign soloists and bands playing in six theaters in Tehran. The festival will last until January 20, 2017.

The Rembrandt Frerichs Trio from the Netherlands, sitar player of Hindustani classical music Shahid Parvez Khan, Armenian duduk virtuoso Djivan Gasparyan, the composer of acclaimed album “The Soul of Armenia”, were among the musicians who performed on the opening day of the weeklong festival at Milad Tower, Vahdat Hall and Rudaki Hall, according to Tehran Times.

According to evidence from the archaeological records of the Fertile Crescent civilization of Elam -the most ancient culture in southwestern Iran- the history of music in Iran dates back to thousands of years ago.