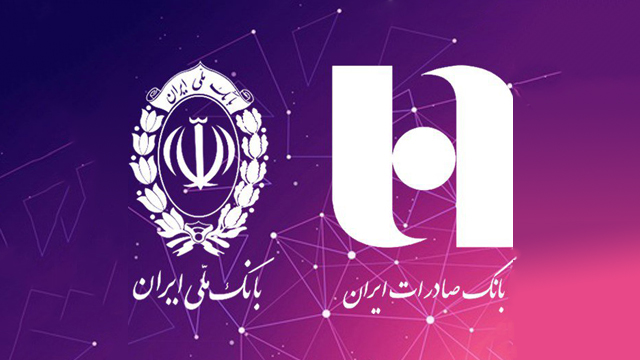 Iran says the International Court of Arbitration has found Bahrain guilty over confiscation of assets of two Iranian banks and ruled that Manama should pay more than 200 million euro in reparation to the Iranian financial institutions.

“In an international arbitration, overseen by the Court of Arbitration in the Hague, Bank Saderat Iran and Bank Melli Iran filed a lawsuit against the government of Bahrain based on the bilateral agreement for promotion and support for investment, signed between the governments of Iran and Bahrain, which, after extended judicial examination, led to the conviction of the Bahraini government,” said Tavakkol Habibzadeh, the director of the Center for International Legal Affairs of the Vice Presidency for Legal Affairs of the Islamic Republic.

“The hearings for this arbitration were held in the city of Paris and ultimately, the jury, by consensus, and after nearly five years of investigation, issued a verdict on November 09, 2021, confirming that indirect confiscation of the shares of Bank Melli and Bank Saderat in the Future Bank of Bahrain by the Bahraini government is a violation of [Manama’s] obligations under international law and the mutual treaty for investment.”

He added that the Bahraini government moved to take over the Future Bank in April 2015, without any notice, forcing the Iranian banks to lodge a complaint to claim the fair value of their share in the bank.

Habibzadeh noted that Manama went for anti-Iran propaganda to cover up for its illegal seizure of the Iranian banks’ assets. However, he said, the justification provided by the Bahraini government was dismissed by the International Court of Arbitration.