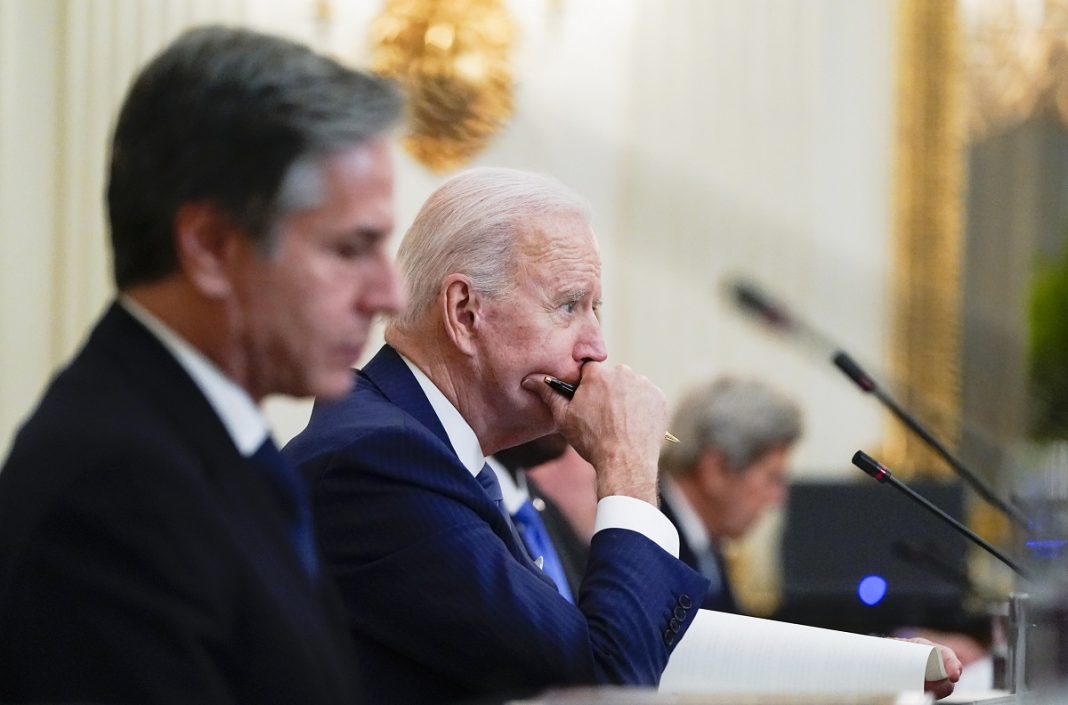 There is serious disagreement between US Secretary of State Antony Blinken and National Security Advisor Jake Sullivan over the draft agreement for revival of the 2015 nuclear deal, an Iranian international affairs analyst says, and this has led to the current delay in Washington’s response.

Rahman Ghahramanpour told ISNA that different factors may be at work for the delay in Washington’s response including the US seeking more concessions from Iran and lack of consensus between moderates and radicals, represented by Blinken and Sullivan, in the Biden administration.

Ghahramanpour said that the differences between the two are so serious that the US may once more call for Iran to back down on parts of its demands in the nuclear deal.

The analyst, however, dismissed speculation that the US delaying its response on the draft text of the agreement is a negative sign regarding whether the agreement will be signed.

He said this is “not necessarily” a negative issue, noting that the US would have rejected Iran’s response outright if it was opposed to the current draft text.

The current foot-dragging, he said, means the US considers Iran’s current demands as viable and is now assessing the situation.