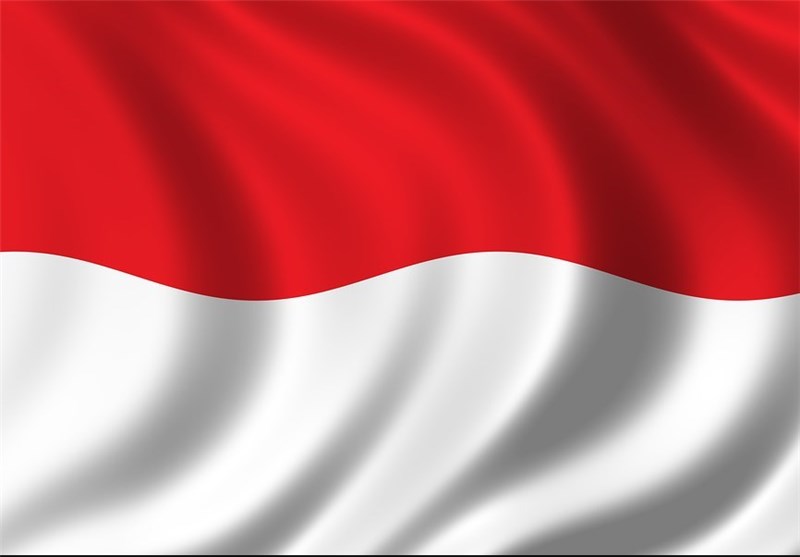 The official told Reuters that Tehran and Jakarta will discuss next week a short-term agreement for 120,000 bpd of Iran’s crude for a refinery in Central Java.

“The price of Iran’s crude is much cheaper … but it can only match the Cilacap refinery,” Indonesia’s OPEC governor Widhyawan Prawiraatmadja told reporters late Thursday.

Iran is also offering five oil and gas blocks for Pertamina to invest in, Prawiraatmadja said.

Last month, Iran loaded its first cargo of oil to Europe since implementation of the Joint Comprehensive Plan of Action (JCPOA), a lasting nuclear deal between Tehran and the Group 5+1 (Russia, China, the US, Britain, France and Germany).

A tanker for France’s Total SA and vessels chartered for Chinese and Spanish companies were loaded at Iran’s southern island of Kharg.

The JCPOA, which took effect on January 16, terminated all nuclear-related sanctions on Iran.