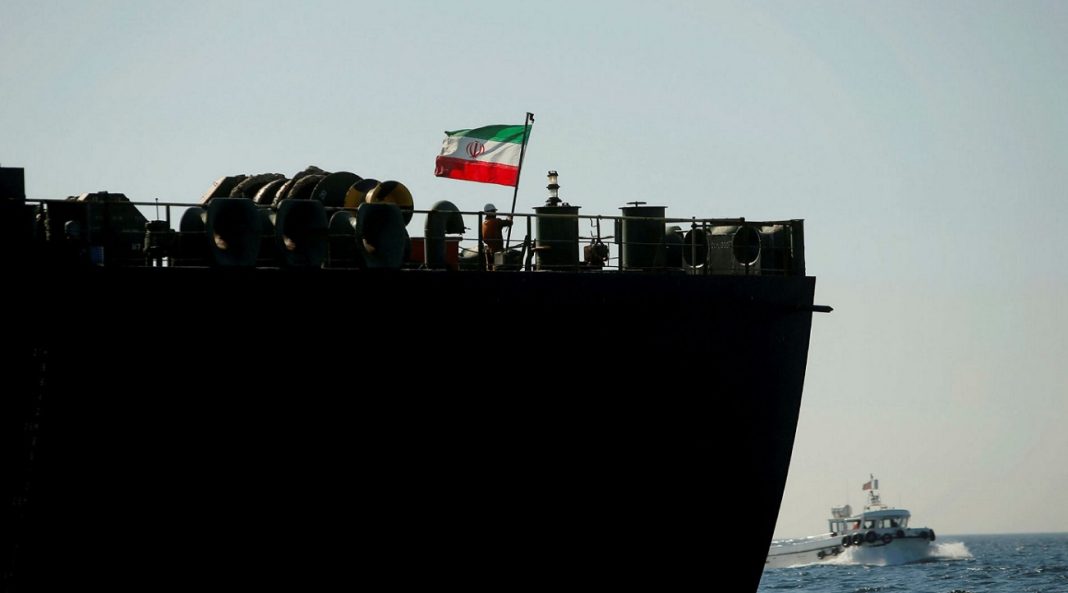 India has released an Iranian ship seized earlier this month on suspicion of drug trafficking and all of its 11 crew members.

The vessel had been seized on April 9 in the waters of the Andaman Sea and placed in the charge of India’s coast guards for further legal proceedings.

With the follow-up efforts by Iran’s Embassy in India and Consulate in Heyderabad, the ship was freed and escorted to the Islamic Republic’s territorial waters by the Indian coastguard on Thursday night.

The crew members did not have their ID information with them at the time of the arrest, making it difficult for Indian officials to identify them.

New Delhi has adopted stricter laws for facilitating detection and confiscation of illicit drugs in the wake of the seizure of a number of narcotics cargos being transferred to the country from Afghanistan.

India has also expressed its willingness for an all-out expansion of cooperation with Iran in the fight against drug smuggling.