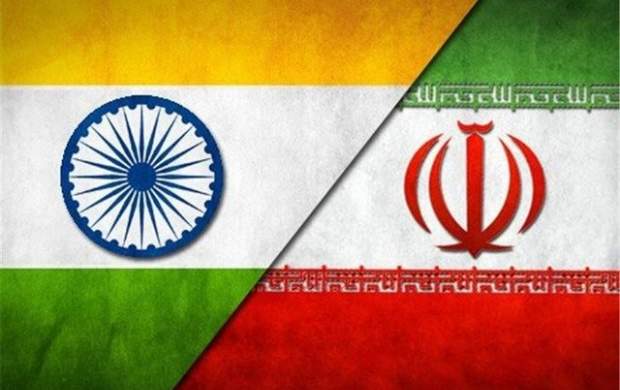 Four Iranians behind bars at Bangalore Central Prison in the Indian state of Karnataka have been set free.

They were released on the back of efforts by the Iranian embassy in New Delhi as well as Iran’s consul general in Hyderabad, the capital of the southern Indian state of Telangana.

The freed Iranians were taken to New Delhi on February 19, 2021 and returned to the bosom of their families on a flight home.

“This is the second batch of Iranian prisoners and inmates who have been released in the past month and have returned to the country,” said Iran’s Ambassador to India Ali Chegeni.

As many as 15 detained Iranian fishermen had earlier been released from Indian prisons.