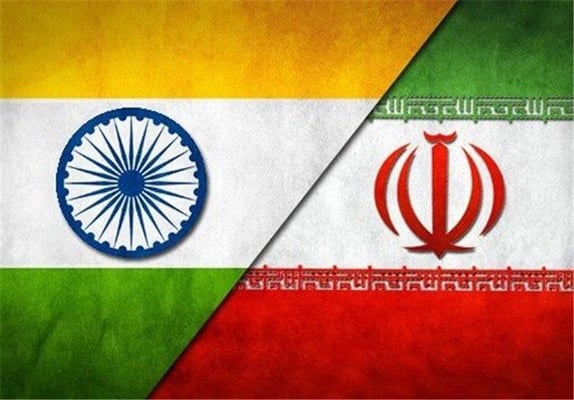 India’s ambassador to the Islamic Republic of Iran says Indian oil imports from Iran has not been cut off and will continue.

About the latest oil dealings between the two countries and creation of a channel for financial transactions, Saurabh Kumar said a rupee mechanism will be used for this purpose.

“India’s oil purchase from Iran has not been cut off to this day, and we have bought an average of 1.25 million tonnes per month which will certainly be continued,” noted the Indian envoy.

“We will work with UCO Bank for this and the mechanism will be developed within the next two weeks,” highlighted Saurabh Kumar.

India recently announced it has come up with a scheme to buffer Iran’s oil money against US sanctions after securing a waiver from Washington to continue oil imports from the Islamic Republic.

People familiar with the matter told Bloomberg on Wednesday that India will deposit payments for crude oil imported from Iran into escrow accounts of five of their banks held with state-run UCO Bank Ltd.

“Payment into multiple escrow accounts will reduce the risks of Iranian bank accounts being frozen in case the US brings new banks under sanctions,” they said.

India bought $9 billion of crude oil from Iran in the financial year that ended March 31, during which the south Asian nation took in 450,000 barrels a day.

Iran’s exports to India averaged 540,000 barrels per day this year, but they should not exceed 300,000 barrels under the exemptions given by the US last month.