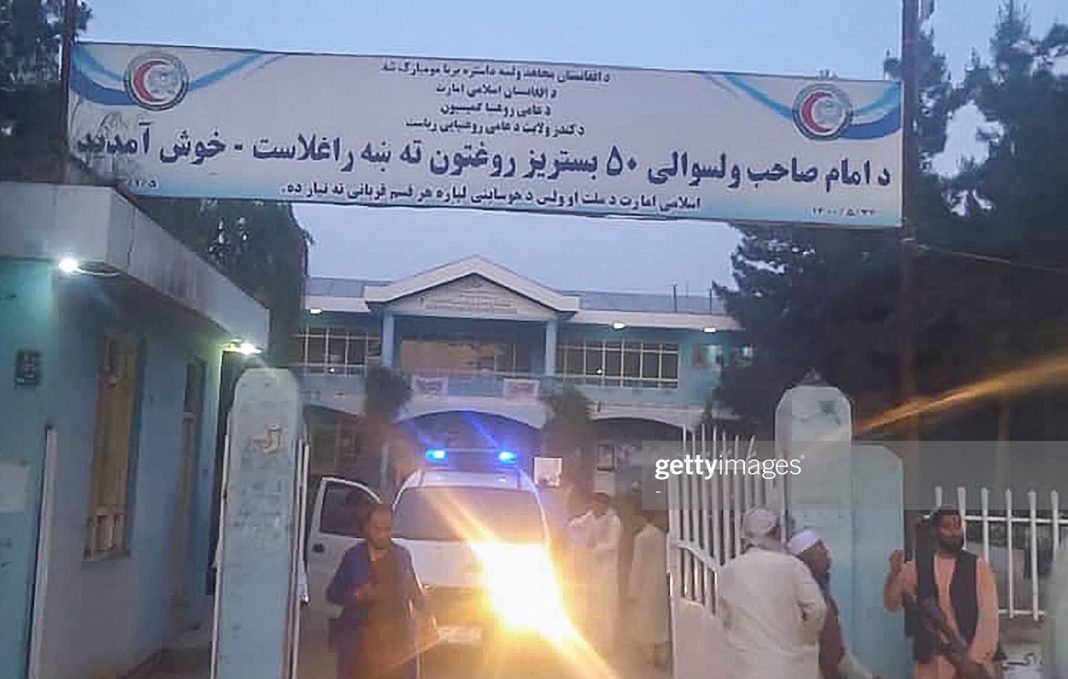 Nearly three dozen people have been killed as a huge bomb explosion tears through a Sunni mosque in Afghanistan’s northern city of Kunduz.

Zabihullah Mujahid, spokesman for the acting Taliban administration, said in a tweet on Friday that at least 33 had lost their lives and another 43 others injured, including children, in the blast that hit the Mawlawi Sekandar Mosque in Kunduz.

The attack took place at a time when worshipers had gathered at the mosque for Friday prayers.

The Taliban official added, “The perpetrators of these incidents…are evil elements and serious efforts are being made to arrest and punish them.”

No group has so far claimed responsibility, but the bomb attack bears the hallmarks of the Daesh terror group.

The new terror attack follows four similar bombings across Afghanistan on Thursday, all claimed by Daesh. One of the attacks tore through a Shia  mosque in Mazar-i-Sharif in northern Afhhanistan, killing at least 40 people and wounding around 100 others.

The Taliban officials said Friday that they had arrested the mastermind of the bombing in Mazar-i-Sharif, whom they described as a key Daesh operative responsible for several other terror attacks in Afghanistan in the past.