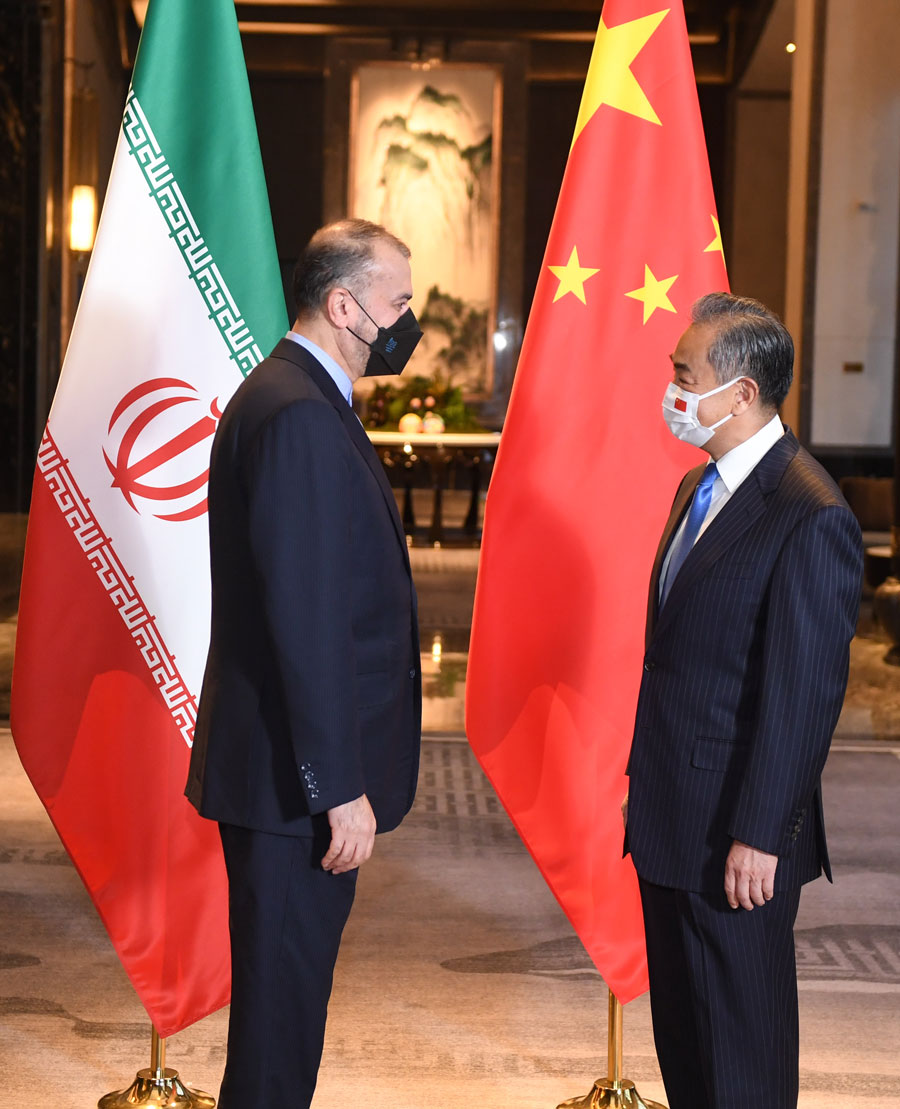 The Iranian Ambassador to China says one of the most important achievements of Iran's Foreign Minister Hossein Amir Abdollahian's visit to Beijing is implementing Iran-China 25-year Cooperation Program.

Keshavarzzadeh said in his Twitter account on Saturday that the implementation of the Iran–China 25-year Cooperation Program was one of the important achievements of the visit.

He stated on Friday that the 25-year agreement with China will become operational as of today.

He made the remarks at the end of his comprehensive talks with his Chinese counterpart during his one-day trip to the country.

Amir Abdollahian further noted that as agreed with the Chinese officials during the conversations, the two countries will start implementation of the comprehensive strategic agreement as of Friday.

Iranian FM further said simultaneous with the talks in China, Iran prepared the necessary grounds for starting the implementation of the agreement on Friday.

He also added that he carried the message of Iran’s President Ebrahim Raisi to his Chinese counterpart Xi Jinping; the message was related to the task of starting implementation of 25-year agreement.