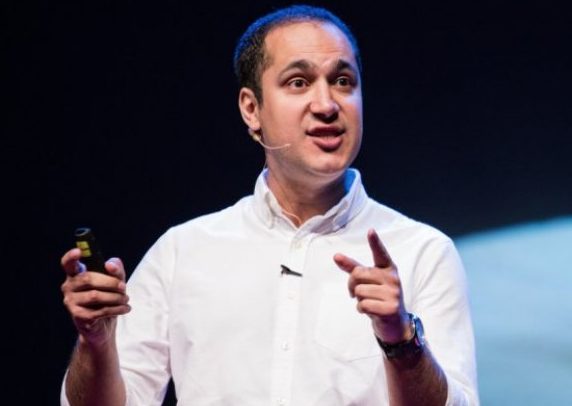 Kaveh Madani, a salient Iranian environment lecturer at Imperial College of London, has been appointed as the Social, International, Technology and Educational Deputy of Iran’s Department of Environment.

Issa Kalantari, the Iranian Vice-President and head of the Department of Environment, has appointed Madani as his new deputy.

Following the appointment, Madani said in a post in his Twitter account, “[I’m] Thrilled and determined to help Iran’s environment through meaningful collaboration with dedicated Iranian and international activists.”

Madani is an environmental management lecturer at the Imperial College of London. Before joining the College in 2013, he was an Assistant Professor of Civil, Environmental, and Construction Engineering and an Alex Alexander Fellow at the University of Central Florida.

Madani served as the Secretary of Iran’s First International Conference on Climate Change in February 2017. He was recognized as one of the ten “New Faces of Civil Engineering” by the American Society of Civil Engineers in 2012.

In 2016, he was selected by the European Geosciences Union (EGU) as one of the four recipients of the Arne Richter Award for Outstanding Young Scientists for fundamental contributions to integrating game theory and decision analysis into water management models.