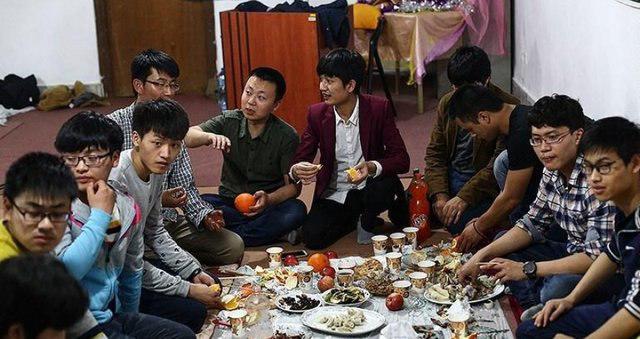 An Iranian official says unauthorized accommodations housing Chinese tourists in Tehran have been temporarily shut down, but no lodgings have been sealed.

Media reports show that certain homes in Tehran are illegally rented out to Chinese tourists and used by Chinese workers or students pursuing studies here. In other words, some Chinese nationals are running hotels in Iran without an official permit.

Ali Rafi’ee, the deputy director for tourism affairs in Tehran, told ISNA in a Farsi interview about the illegal housing of these Chinese tourists in Iran.

“After media reports about the illegal activities of Chinese in Tehran, some owners of accommodations housing Chinese tourists came to the Tehran Office for Tourists’ Affairs as they had realized that they were providing lodgings to Chinese tourists illegally. We tried to apply the law to their cases. These accommodations have been banned from giving services for the time being until a final decision is made on the case,” he said.

He was asked how it is possible that the owners of the accommodations might not have realized they were engaged in illegal activity.

In response, Rafi’ee said they may not have known that their activity had been considered illegal, or that they needed permits to run their lodgings, or even that they had been monitored. So, he said, when the issue received media coverage, some of the owners voluntarily came forward to get the problem solved. He said authorities, in turn, tried to handle the case based on the law.

The tourism official underlined now that illegal accommodations for Chinese nationals have been identified, the owners have been banned from giving services on a large scale for now.

Nevertheless, he said, what course of action should be taken in that regard is subject to a final review of the case by the Committee to Ensure Security for Foreign Tourists.

The case is still out and relevant investigations are underway until the committee reaches a final decision, he said, adding that none of those accommodations have been sealed so far.

“Given the sensitivity of the issue, watchdog and security institutions are still reviewing the case and no final decision has been made on that, yet,” he said.

Such illegal activities are believed to have been going on for around three years, but the authorities only began to address the matter six months ago, according to Financial Tribune.

The Chinese are active in a variety of sectors, from hospitality to leisure, which has drawn the ire of a number of Iranian entrepreneurs who say their businesses are suffering as a result, according to the travel news website Safar.

A number of Chinese students are said to be working as interpreters for visitors from their home country, especially business tourists.