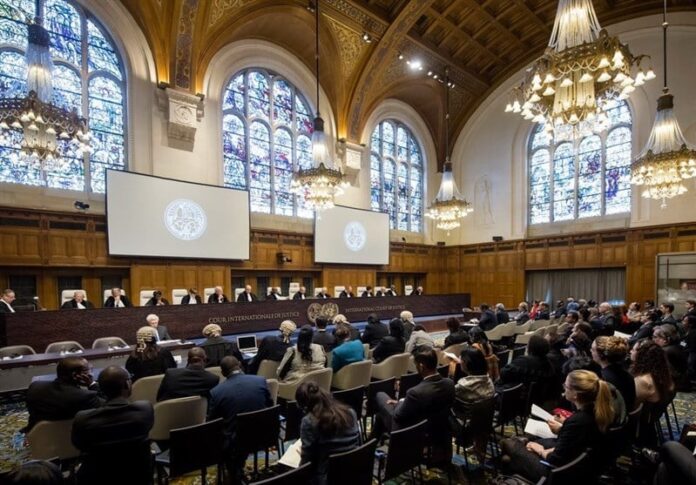 The International Court of Justice issued an interim order asking the US to stop anti-Iran measures that hamper foreign investment in Iran.

In a verdict on Wednesday, the UN court said the US is ordered to refrain from taking measures that damage Iran’s aviation, drug, food and agriculture industries and issue necessary licenses for sending humanitarian aid and goods related to these industries to Iran.

The ICJ also ordered the two sides to refrain from taking measures that escalate tensions and make it more difficult to solve the Iran-US conflict, Iranian media reported.

The US pulled out of the 2015 nuclear deal early May and is restoring sanctions suspended under the accord afterwards.

In July, Iran filed a lawsuit with the ICJ claiming the US return of sanctions violates the 1955 Treaty of Amity, Economic Relations and Consular Rights between the two countries.

In its Wednesday ruling, the ICJ said the US must also keep honouring the treaty.

A senior Iranian diplomat said last month Iran’s lawsuit against the return of US sanctions is aimed at placing pressure on Washington, as Tehran is not hopeful the US will abide by the verdict.

The temporary orders are valid until the court issues its final verdict.