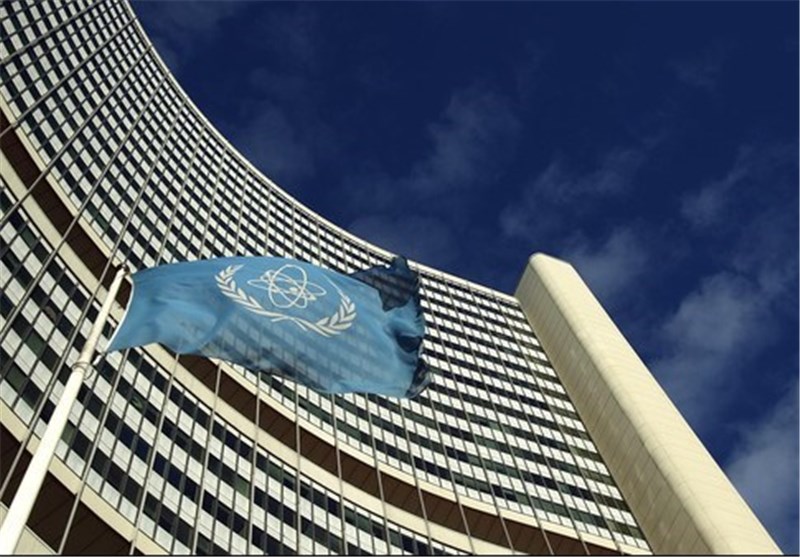 The International Atomic Energy Agency’s (IAEA) Board of Governors unanimously approved a draft resolution which will close a case on the so-called possible military dimensions (PMD) in Tehran’s nuclear program.

The resolution, proposed earlier by the Group 5+1 (Russia, China, the US, Britain, France and Germany), was put to the vote in a session of the UN watchdog’s Board of Governors on Tuesday in Vienna and got approved with the unanimous vote of the member states.

It will make it possible to actually close Teheran’s nuclear dossier and begin the implementation phase of a lasting nuclear deal, also known as the Joint Comprehensive Plan of Action (JCPOA), which was finalized between Iran and the Group 5+1 (also known as the P5+1 or E3+3) in July.