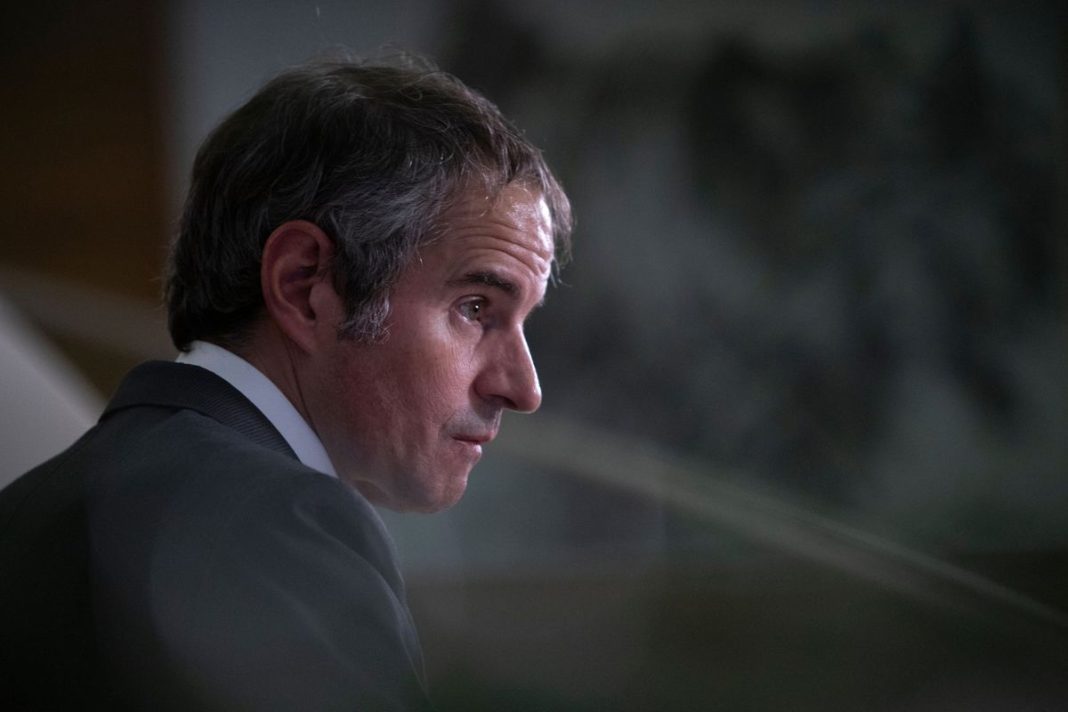 The head of the International Atomic Energy Agency says he is still hopeful for an agreement to revive the 2015 Iran nuclear deal but has warned that the opportunity could be lost.

“We are, of course, still hopeful that some agreement is going to be reached within a reasonable time frame, although we have to recognize the fact that the window of opportunity could be closed any time,” Rafael Grossi told the European Parliament via web stream on Tuesday.

The IAEA chief made the remarks as Enrique Mora, the European Union deputy foreign policy chief and Vienna talks coordinator was expected to arrive in Iran to try to find a way to break the deadlock in nearly a year of talks between Iran and the P4+1 group to revive the Joint Comprehensive Plan of Action.

Later in his remarks, Grossi said “In the last few months we were able to identify traces of enriched uranium in places that had never been declared by Iran as places where any activity was taking place.”

Iran and the P4+1 namely Russia, China, Britain, France and Germany have held many rounds of negotiations over the past year to find a way to remove sanctions against Iran and allow the United States to rejoin the JCPOA.

Talks stopped for a break on April 9 to allow the negotiators to go back to their capitals for consultations, but differences between Washington and Tehran seem to have grown ever since.

Diplomats say considerable progress has been made over the past year and that only a few gaps remain that need to be bridged by Iran and Washington.