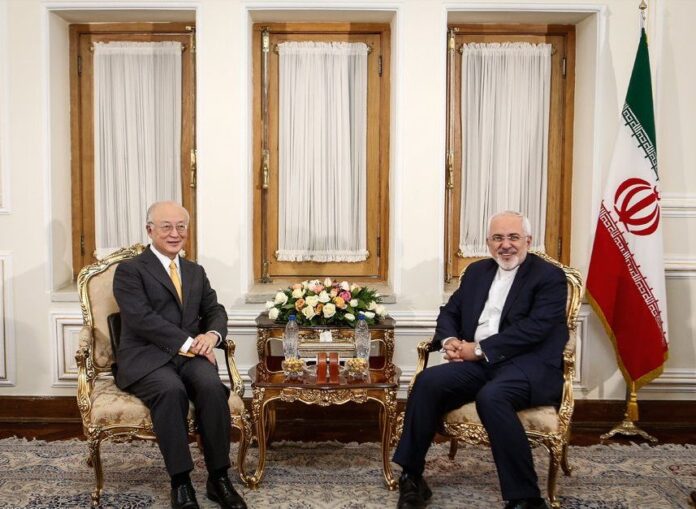 In a Sunday meeting in Tehran, the two sides stressed the importance of all parties’ compliance with the nuclear agreement between Tehran and world powers.

Amano also stressed that Iran has fulfilled its obligations, and in the IAEA’s view, it is important that all parties implement the JCPOA.