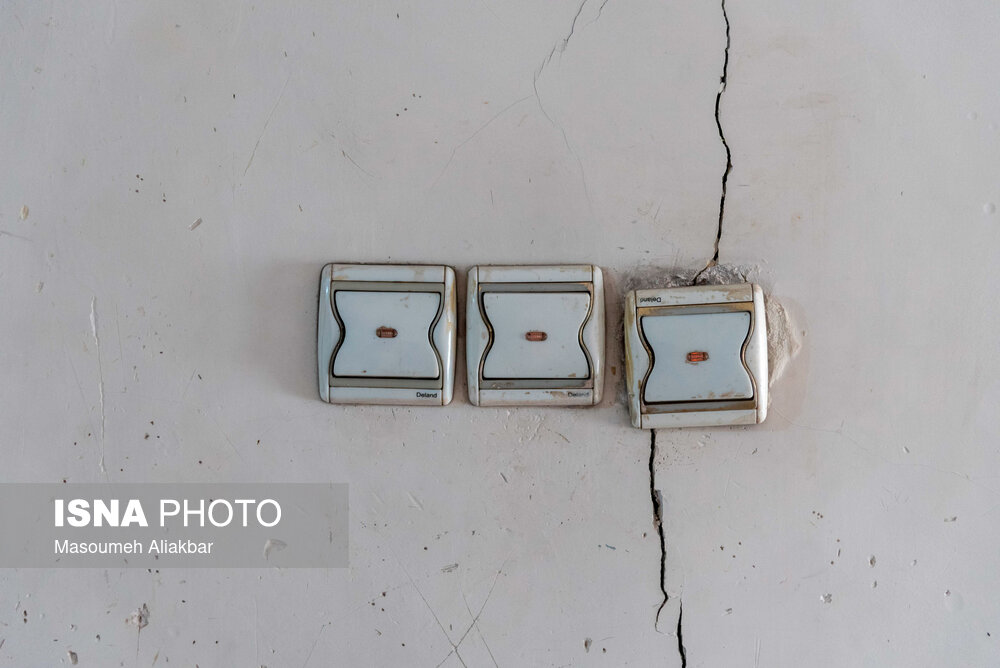 A 5.4 earthquake on the Richter scale hit the northwestern Iranian city of Khoy in West Azarbaijan Province, leaving nearly 500 people injured, according to reports.

The tremor that shock the city at 03:51 local time (0021 GMT) left at least 490 people injured and caused some material damage, the head of Khoy’s Medical Emergency Services said.

Earlier, the head of the Crisis Management of the city’s governorate, Salem Khoyi, in an interview with Iran’s state TV, put the number of the wounded at 390 people, with 135 of them hospitalized.

Khoyi added 25 houses were partially or completely destroyed in the quake and 30 aftershocks. No fatalities have been reported so far.

Search and rescue teams were deployed to the quake-hit areas shortly after the incident, Khoyi said.

Officials say the number of the casualties will likely rise.