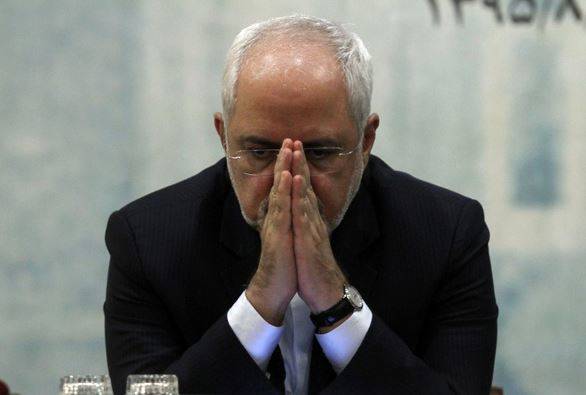 The Iranian foreign minister has blamed US threats to strike targets in Iran for the Ukrainian plane crash near Tehran last Wednesday.

Mohammad Javad Zarif said the human error that resulted in the tragic incident had been caused by Washington’s “adventurism”.

“Human error at time of crisis caused by US adventurism led to disaster,” Zarif tweeted.
He further condoled with bereaved families of victims.

“Our profound regrets, apologies and condolences to our people, to the families of all victims, and to other affected nations,” he further said in his tweet.

His comments came after the General Staff of the Iranian Armed Forces, in a statement, admitted that the plane had been unintentionally and mistakenly shot down by Iranian air defence systems.

All 176 people on the Ukraine International Airlines (UIA) flight died in the incident.
The accidental shoot-down came hours after the IRGC launched missiles at a US base in Iraq, and was at highest alert following the attacks.