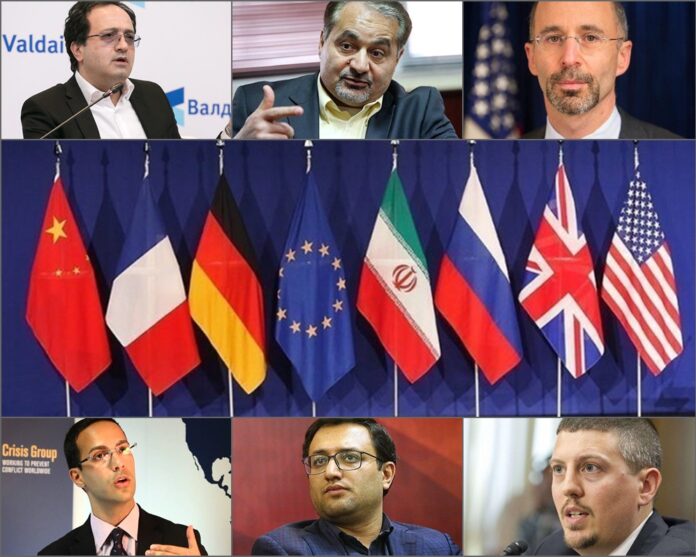 The Iran Front Page (IFP) has reached out to senior Iranian and American experts or former officials to ask for their quick thoughts on Iran’s Wednesday decision to “reduce” its commitments under the 2015 nuclear deal.

The Supreme National Security Council (SNSC) of Iran has declared the country’s decision to stop implementing some of its commitments under the 2015 nuclear deal in reaction to the US’ withdrawal from the Joint Comprehensive Plan of Action (JCPOA) and Europe’s failure to make up for that.

According to the new countermeasures taken by Tehran, Iran gives other JCPOA parties 60 days to implement their commitments, especially in the banking and oil sectors.Once they fulfil that, Iran will restart implementing its commitments.  Otherwise, Tehran will be suspending more commitments stage by stage.

The Iran Front Page (IFP) has reached out to senior Iranian and American experts or former officials to get their quick thoughts on Iran’s nuclear announcement on Wednesday.

What follows are the thoughts they have shared with us:

Keyvan Khosravi, the spokesman for the Supreme National Security Council of Iran: 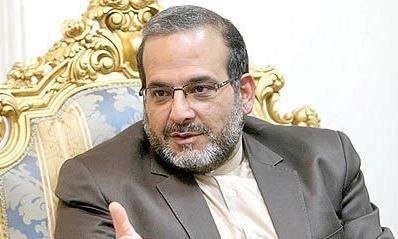 “Iran’s decision can lead to two major results, but the extent to which they are achieved depends on how much the audiences of the decision correct their behaviours.

In any other situation, where Iran’s legal rights are not secured, Tehran would treat the step-by-step path devised by the SNSC’s new decision, and will go on until full withdrawal from the JCPOA and even beyond that.

Whether the game would be a win-win or a lose-lose one depends on how the ball of JCPOA – which is now in the other side’s court – will move.”

Robert Malley, Crisis Group President & CEO, and formerly Special Assistant to President Obama, and Senior Adviser to the President for the Counter-ISIS Campaign: 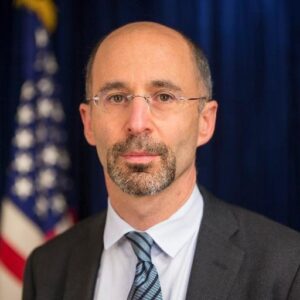 “Iran’s reaction was so predictable that it leads to the conclusion that Iran leaving the deal was precisely what the administration has been looking for.

How else to explain its continuous tightening of the economic squeeze or repeated calls on Europe to exit the agreement, steps that were almost certain to provoke an Iranian response?

The administration’s self-proclaimed goals were to change Iran’s behaviour and get a better deal. Those were never going to be achieved. They were not the real objectives. For at least some senior officials, escalation is and always has been.” 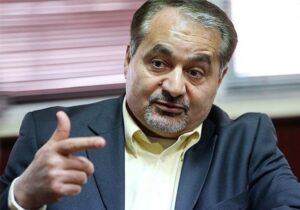 “The US systematic campaign to deny Iran any benefits from the agreement forced Tehran to take these retaliatory steps.

There is no incentive to continue complying with the nuclear deal if Washington’s actions block the promised sanctions relief and if other key European states, along with Russia and China, do not work harder to facilitate legitimate commerce with Iran.

The US should return to the JCPOA to help contain the negative consequences ahead.”

Richard Nephew, a fellow at the Center on Global Energy Policy at Columbia University, and formerly part of the US negotiating team with Iran and advisor on Iran at the White House: 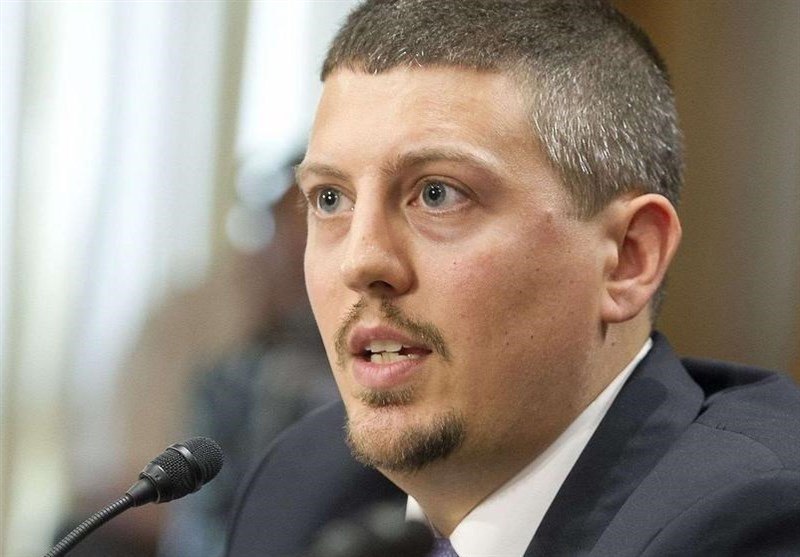 “I think the Iranian announcement today is fairly modest in terms of damage to the Joint Comprehensive Plan of Action (JCPOA), but only for now. In time, the low enriched uranium (LEU) stockpile will expand and that will threaten the breakout timelines to which we attach great value.

The bigger issue is the 60 day deadline and threat. Since neither side will back down, we’re setting up for escalation that may not be so easily controlled in Tehran or Washington.” 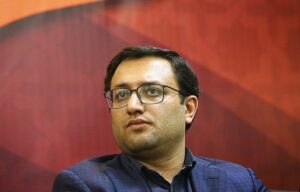 What the West needs to understand is that the Trump administration’s blind and indiscriminate pressures prepared the grounds for a change in Iran’s strategy.

The Iranian government was not previously interested in using JCPOA violation as leverage for putting the other sides under pressure, but now it stands ready to give up the entire nuclear deal and even go beyond that and turn all its regional leverage into means of pressuring the US.

This is a major change of strategy whose main reason is Iran’s frustration with Europe and the formation of an unprecedented domestic consensus in Iran.

The bad news for the Trump team is that it may soon face developments they would not predict. Iran has started playing at the maximum level of pressure and is ready to take risk, because it has realized it wouldn’t have any chance by playing with low risk. The U.S. well knows how high the level of Iran’s risk taking can be if needed.

Ali Vaez, Crisis Group Iran Director, and a former Iran Senior Analyst who led Crisis Group’s efforts in helping to bridge the gaps between Iran and the P5+1: 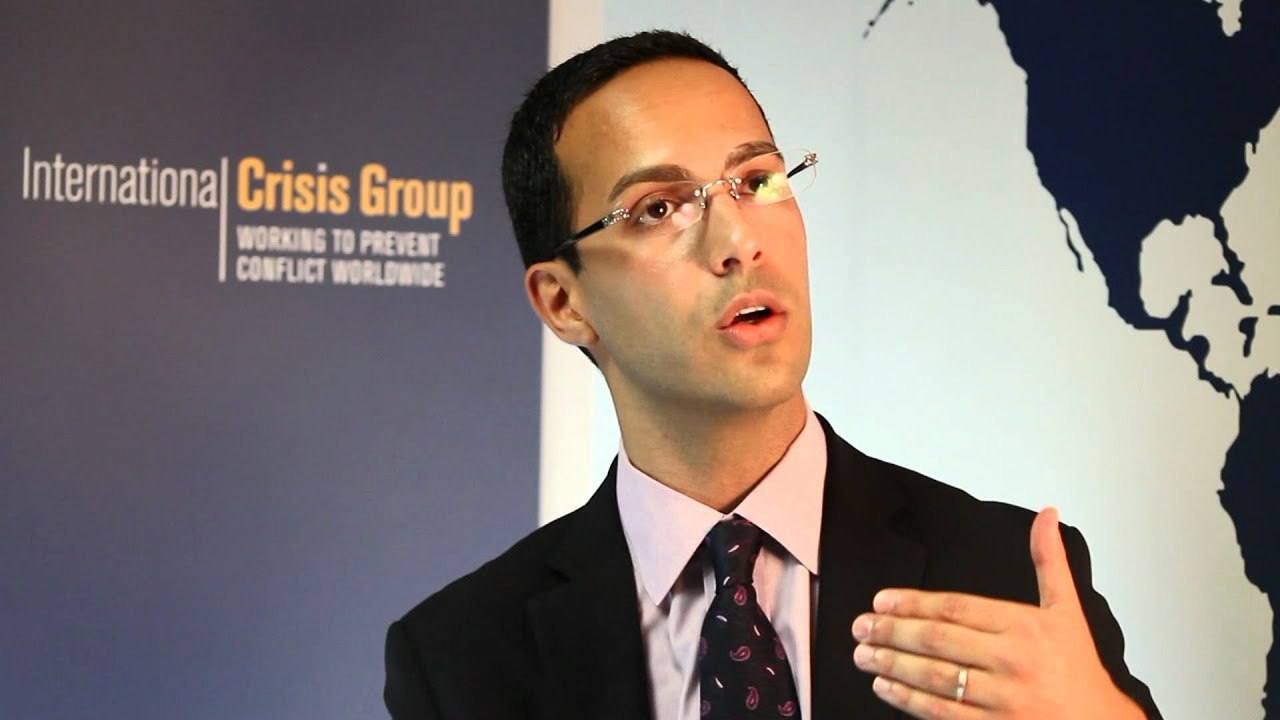 “It could have been much worse. Iran has taken minimum retaliatory measures against US maximum pressure. This slow-motion escalation is the continuation of the same strategy as before: buying time in the hope that cooler heads prevail.

The ball is now in the court of the deal’s remaining signatories to choose between challenging the US unilateral sanctions or witnessing additional Iranian violations leading to eventual unraveling of the deal.”

Kayhan Barzegar, director of the Centre for Middle East Strategic Studies in Tehran and a former research fellow at Harvard University: 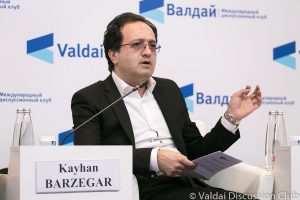 “Iran’s action is initially a diplomatic step to put pressure on the five remaining parties of the Joint Comprehensive Plan of Action (JCPOA), especially Europe, to find a financial and trading mechanism for easing the sanctions constraints.

It is also a diplomatic warning to the United States that its “maximum pressure” policy will not alter Iran’s strategic decision to “resist” against the White House warmongering policy and that Iran will use all at its disposal either in the context of the JCPOA or in the region to confront the US policy.”