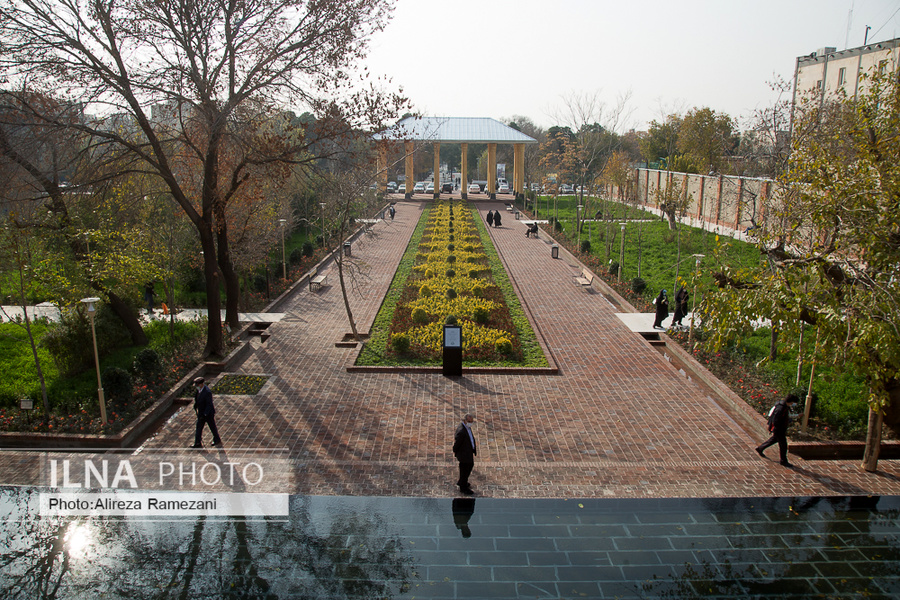 A garden which used to be the personal home and entertainment resort of Hassan Vosough od-Dowleh, the prime minister of Iran during the Qajar rule, has been converted into a public park.

Measuring around 2 hectares, the 150-year-old garden was known as the “Pomegranate Garden” because of its pomegranate trees.

The mirror work, flower and bird paintings, and ornamented vaulting on the walls and ceiling of the mansion are unique.

The rooms have sash windows embellished with delicate wooden decorations and coloured glass.

The garden used to belong to one of the government bodies. But as there was a shortage of green space in that district of Tehran, the Tehran Municipality took over it.

What is noteworthy is that the old texture and trees of the garden has been preserved, and the Iranian-Islamic style of garden construction has been used while turning the historical structure into a public park.

The garden has been inaugurated as a public garden after being refurbished.