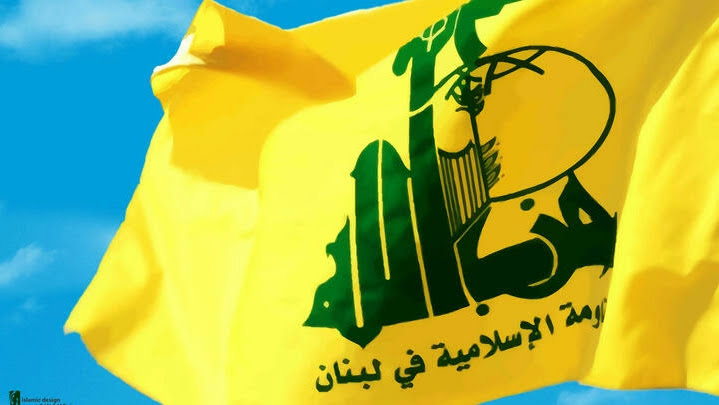 The attack killed a number of Israelis.

Some sources say 2 Zionists died in the operation. Other sources put the number of deraths at 4.

In a statement aired by Lebanon’s Al Mayadeen news channel, Hezbollah said the Al Khuzayrah operation puts emphasis on the determination of the Palestinian people to fight back against the Zionist regime using all tools at their disposal.

Hezbollah said the operation is the most important response to the treacherous meetings between the Israeli leaders and some Arab officials whose countries have normalized ties with Israel.

The Lebanese resistance movement said the Palestinian people underlines on a daily basis that there will be no normalization and peace with the regime and that the struggle will continue until the liberation of Palestine.

Sunday’s attack on the Israelis coincided with the meeting between the Israeli foreign ministers and counterparts from Egypt, the UAE, Bahrain and Morocco in the Negev Desert.