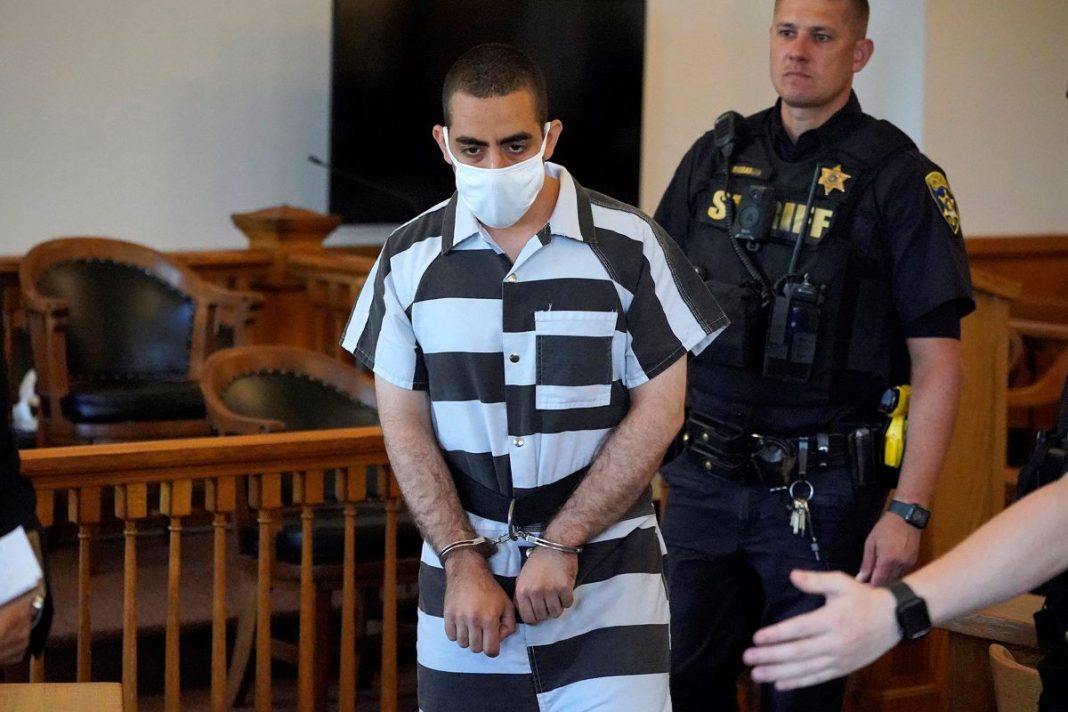 Hezbollah has reportedly said that Hadi Matar, the suspect in the recent stabbing of Indian-born writer Salman Rushdie, is not linked to the Lebanese resistance movement.

CNN said that a Hezbollah official told the news outlet anonymously that the group knows “nothing about this subject except for what was reported in the media, and therefore we have no comment.”

“We don’t know anything about the man,” he said, referring to suspect Hadi Matar, according to CNN.

Rushdie has been the subject of a fatwa (religious decree) calling for his death by the founder of the Islamic Republic, Ayatollah Rouhollah Khomeini, since 1989 for a blasphemous anti-Islam book. He was attacked on stage in New York on Friday.

Matar, who was arrested on the scene, rushed the stage and stabbed Rushdie reportedly 10 times.

The controversial author suffered multiple wounds, including to his neck and liver, and was airlifted to a hospital for surgery.

While he was initially said to be in critical condition, reports said later on Sunday that he was no more on life support and could speak.

The 24-year-old Matar was born in the US to Lebanese parents.