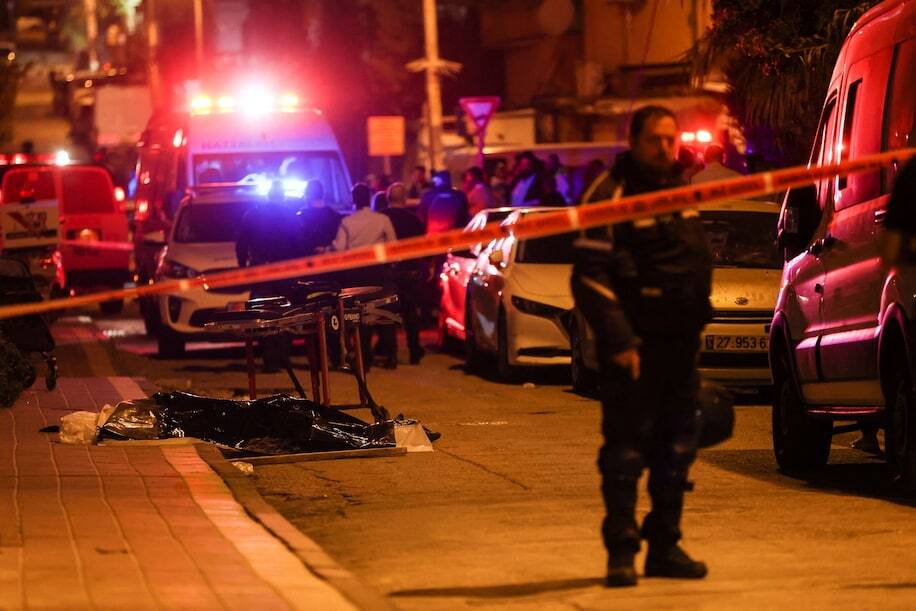 Nasrallah and Nukhaleh discussed the latest regional and international developments including the situation in Palestine and the rise in operations in the occupied territories.

Earlier, Hezbollah hailed the latest attack on Israelis in occupied Palestine that was carried out by a young Palestinian.

Hezbollah said in a statement, “We pay tribute to the Palestinian people and the heroic Mujaheds who dealt a heavy blow to the Zionist enemy in the heart of the occupied territories.”

Hezbollah also said the attack showed the treacherous meetings between some Arab officials and the Israeli regime’s leaders and normalization of ties between them will not stop the resistance against the Zionists.

The attack happened in Bnei Brak district on the outskirt of Tel Aviv. It killed five Israelis and wounded 6 others.

The Bnei Brak operation was the third attack in occupied Palestine in the past week. On Sunday, a young Palestinian shot dead two police officers. And last Tuesday, another Palestinian killed four people by stabbing and ramming his vehicle in the southern city of Beersheba.

Palestinians say such operations are in response to decades of Israeli oppression and their brutal siege of the Gaza which has been in place four nearly 15 years now.