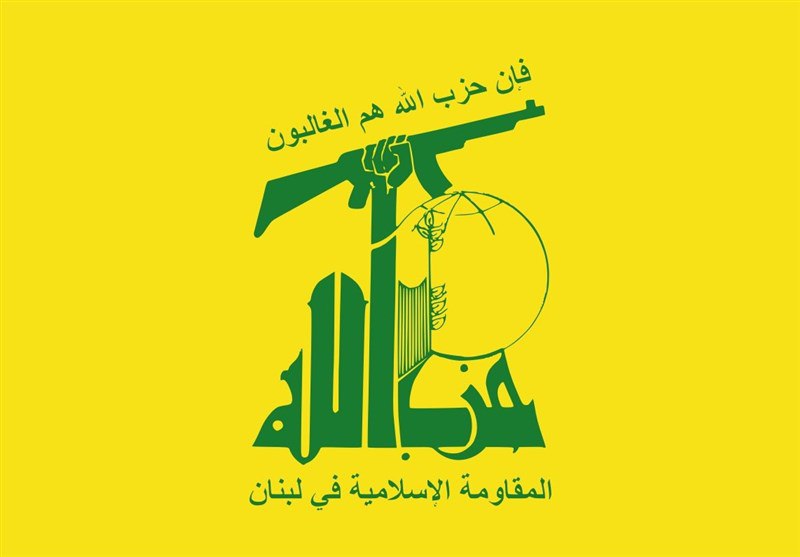 In a statement, Hezbollah highlighted that these brutal crimes are a testament to the savagery of the aggressors and indicates they are devoid of any human values.

Hezbollah also denounced the international community’s silence in the face of the atrocities, calling for support for Yemenis.

Warplanes of the Saudi-Emirati coalition bombed a prison in the northern Yemeni city of Sa’ada in the early hours of Friday. Yemeni sources say at least 80 people were killed and scores more wounded in the attack.

At least three children also died in a separate air raid on telecommunications facilities in the western city of Hudaydah. The attacks led to a nationwide internet blackout.