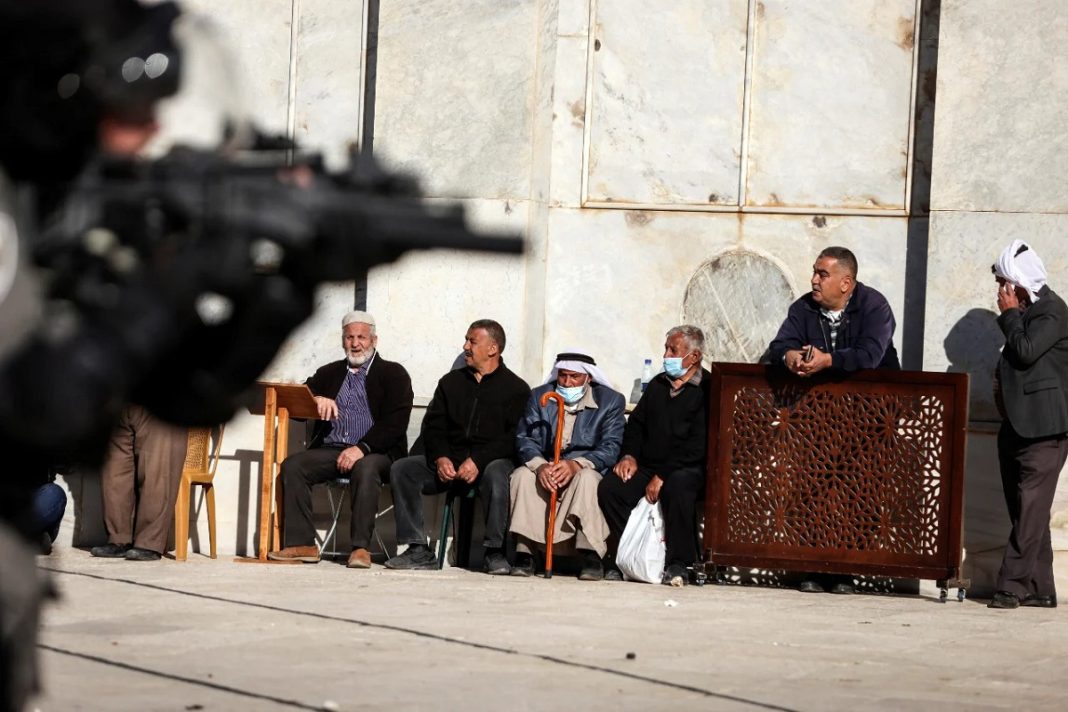 The Lebanese resistance movement of Hezbollah has condemned an Israeli regime raid on Palestinian worshipers in the al-Aqsa Mosque that wounded over 150 people.

In a statement on Saturday, Hezbollah strongly condemned the Friday Israeli raid against al-Aqsa Mosque, the “savage attacks” on the worshipers, and acts of violation against al-Quds.

“What the (Israeli) regime… has done in al-Aqsa Mosque is it has desecrated the holy site and harmed the feelings of over one billion Muslims,” the statement read.

On Friday, Israeli forces stormed the al-Aqsa Mosque compound in the occupied Old City of al-Quds, using sound bombs and rubber bullets to suppress and scatter the worshipers, who used stones to fight back.

The Palestine Red Crescent Society (PRSC) said 152 fasting Palestinians had to receive treatment for injuries as a result of the raid.

Protests were later held across Palestinian territories as well as in other Muslim countries in solidarity with the worshipers at the mosque. Several countries, including Russia, Jordan and Saudi Arabia slammed the Israeli violence.

In its Saturday statement, Hezbollah praised Palestinians for putting up resistance against the Israeli forces in al-Aqsa Mosque and elsewhere in Palestinian territories.

It also called on Muslim states and Islamic organizations to offer full support for Palestinians.