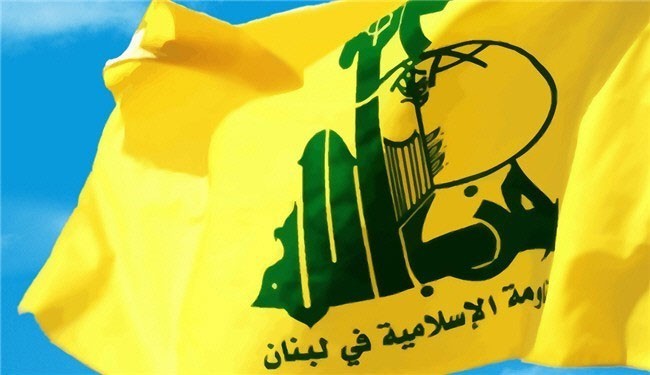 Hezbollah resistance movement has issued a statement condemning the beheading of American photojournalist James Foley by the so-called Islamic State of Iraq and the Levant (ISIL) terrorist group as a “savage crime.”

Hezbollah cited “financial and military support of terrorist groups,” paired with “political and media protection” and international silence over crimes committed by ISIL in Iraq and Syria, as the main causes behind the “terrible crime.”

Hezbollah also condemned an Israeli airstrike on Gaza that killed three senior Hamas commanders from the al-Qassam Brigade, saying that the assault reinforces the movement towards resistance and liberation.

“Past experiences have proven that the killing of the brigade leaders won’t break the will of the resistance; instead it will increase the persistence and force behind the drive towards jihad and liberation,” the Hezbollah statement said.

Hezbollah expressed condolences to the families of the victims, lauding the martyrs for “sacrificing themselves in resistance to occupation and in defense of their families’ people and nation.”

Hezbollah reiterated its condemnation of ongoing Zionist crimes in Gaza, warning that “assaults are escalating brutally among a fatal Arab and international silence.”

The lack of international condemnation constituted a “protective umbrella for Zionist terrorism” and covered the continued assault that “targets all forms of life in Palestine,” the statement argued.