Having ties with US is not bad, but time is not ripe: MP 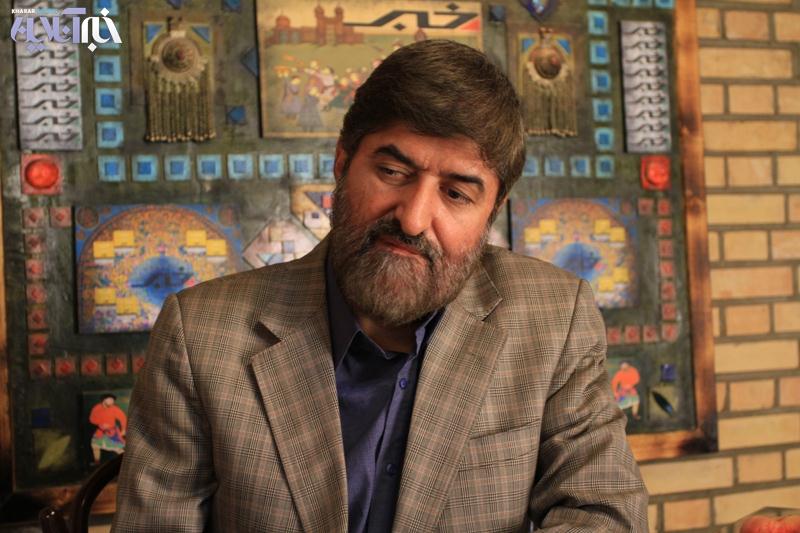 Tehran MP Ali Motahari says Obama is an intelligent person, because he knew instead of cooperating with Persian Gulf sheikhs, he'd better reach out to Iran.

Tehran MP Ali Motahari has said that student movements are as much needed now as before the revolution, citing the fact that the establishment needs to be critiqued at all times and that the absence of such criticism renders the governments corrupt.

He recalled the comments of Imam Ali, the first Shiite Imam, his own father Martyr Morteza Motahari [a prominent philosopher] and the Supreme Leader in praise of critiquing and said, “Those who go about critiquing others should be fair and have thorough knowledge about the field they are commenting on, and their critical comments should be well-intentioned.”

He said that critiquing is a happy medium between fawning on the one hand and mudslinging on the other.

The following is the translation of what Khabaronline.ir, a news website, quoted the principlist MP as telling a gathering on the Islamic Revolution Discourse and the Student Movement in Qom on October 13:

Freedom and justice as well as political, economic and cultural independence are the ideals that should be monitored by students at all times. The level of freedom in society is not ideal. It is not right to establish red lines for the media.

Although we have been criticizing the West for placing a ban on researching and debating the Holocaust, we have acted in a similar fashion in dealing with the aftermath of the 2009 Sedition [a reference to widespread unrest in the country when two presidential candidates questioned the results of the polls]. Similarly, we have put individuals under house arrest or placed a ban on the coverage of news stories about them without a court order.

We need to act in line with the change in the attitude of American officials, just as the late Imam Khomeini once underlined that the US might come to its senses. No doubt, the rise to power of President Obama has ushered in changes in American attitude. All you need to do is to compare his behavior with President Bush. Obama is more sensible and just. He has a bond with the Muslims, he supports the Zionists, though. He is an intelligent person, because he knew instead of cooperating with Persian Gulf sheikhs in whose countries democracy is non-existent, he’d better reach out to Iran, which is a more moderate regional power with relative democracy.

At the beginning of the revolution Iran was not supposed to cut its ties with the United States. Something happened and relations were severed. Today we have ties with Britain, France, Germany and the like. They are like the US. Having ties with the US is not something bad in nature. It may be helpful, but we need to be cautious about political, economic and cultural infiltration. Of course, time is not ripe for establishment of relations now.