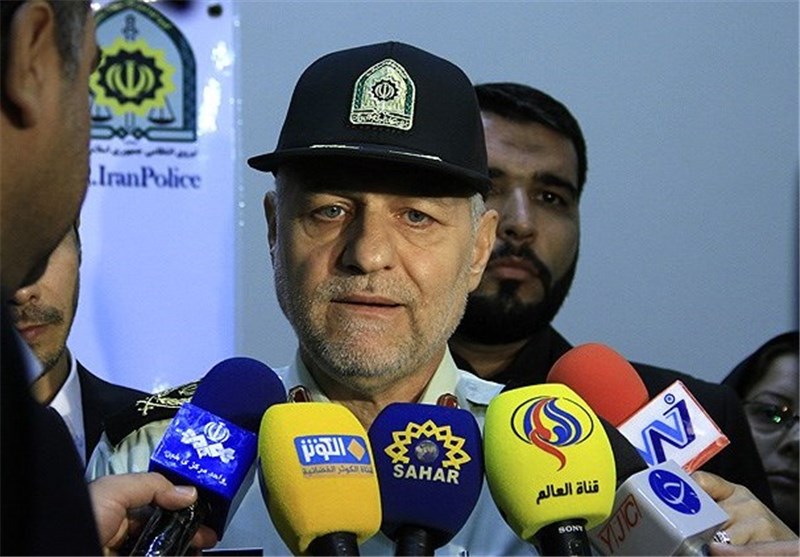 Iran’s Cyber Police Chief General Kamal Hadianfar said a recent cyber-attack against a government website has been traced back to IP addresses in three Arab countries, including Saudi Arabia.

The country’s cyber police unit has carried out a series of investigations, learning that hackers from three Arab states, mainly Saudis, were behind a cyber-attack launched on the Statistics Centre of Iran on May 24, General Hadianfar said on Sunday May 29.

He also said Iran has submitted a report regarding the IPs and exact locations of the hackers to Saudi Arabia via the international police organization Interpol to take the necessary steps on this issue and arrest the cyber criminals.

The Statistics Centre of Iran was reported as being subject to a cyber-attack by online hackers on Wednesday May 25.

Elsewhere in his remarks, General Hadianfar referred to a cyber-attack allegedly launched by Iranian hackers on a number of Saudi government websites, stressing that no “organized” attack has been carried out from Iran on Saudi websites.

He added that those who launched the attack may have done it as an “emotional” response.

General Hadianfar also noted that Iran has not yet received any reports with respect to the attack from the Saudi side.

Brigadier General Jalali pointed to cyber threats against Iran, saying that many hostile countries have established cyber armies and the Islamic Republic is one of their possible targets.

“Holding specialized cyber wargames is one of the priorities (of the Civil Defence Organization) this year,” the official said, adding that the exercises are aimed at monitoring and eliminating any problems and weaknesses in the country’s cyber defence network.