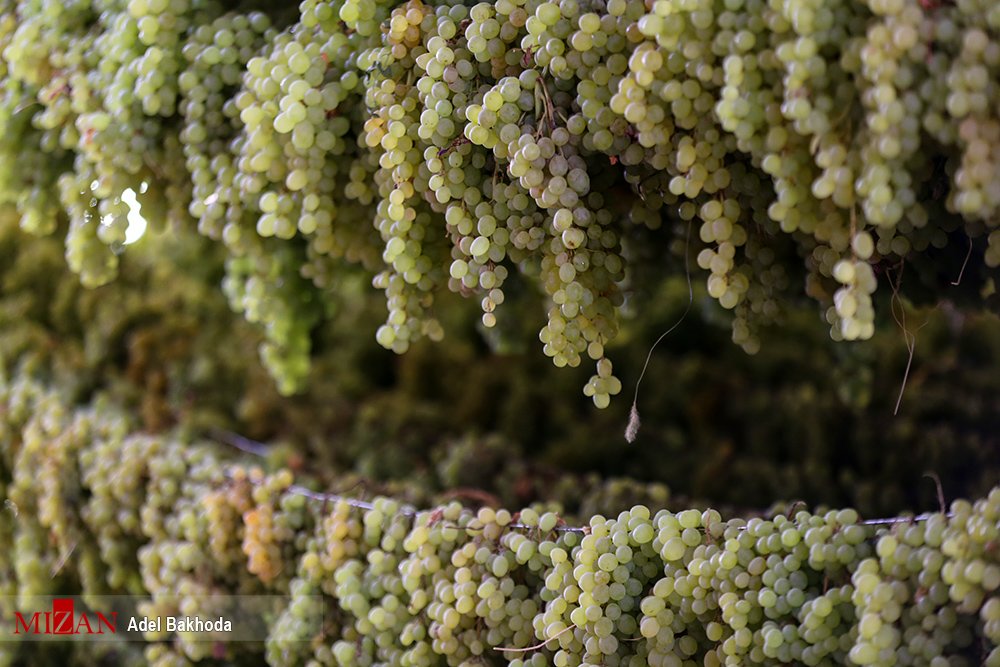 The system of grape production in the Iranian city of Malayer has been registered as the 53rd major item of the Globally Important Agricultural Heritage Systems (GIAHS), an Iranian lawmaker announced.

The GIAHS is an initiative of the Food and Agriculture Organization (FAO), aimed at identifying, introducing and protecting global agricultural heritage, says Mohammad Kazemi, the representative of the people of Malayer in the Parliament.

He said FAO representatives visited Malayer on November 15 to look into the possibility of registering its grapes as part of GIAHS. Then, the final examinations were conducted on December 1, and the permission to register the crop was finally issued.

“This major event added to the honours of the town of golden grapes,” said the lawmaker.

Located in Hamadan province, Malayer is referred to as the city of “The Golden Bunches of Grapes” and is known to many for its high-quality grape syrup, raisin, and sultana. The raisin and sultana produced in Malayer are among the best ones in Iran and account for part of Hamadan’s exports annually.

Malayer has around 10,500 grape orchards, more than 10,100 of which are currently fertile and yielding crops, giving the town a unique status in the country.

Most of the grapes produced in Malayer are used to make raisins and sultanas. There are also many types of grapes that are grown there to be used as fresh fruit.

A top provincial agricultural official says there are some 73 hectares of grape orchards in Hamadan province.

What follows are Mizan News Agency’s photos of grape harvest in Malayer and the process of producing raisin and sultana: