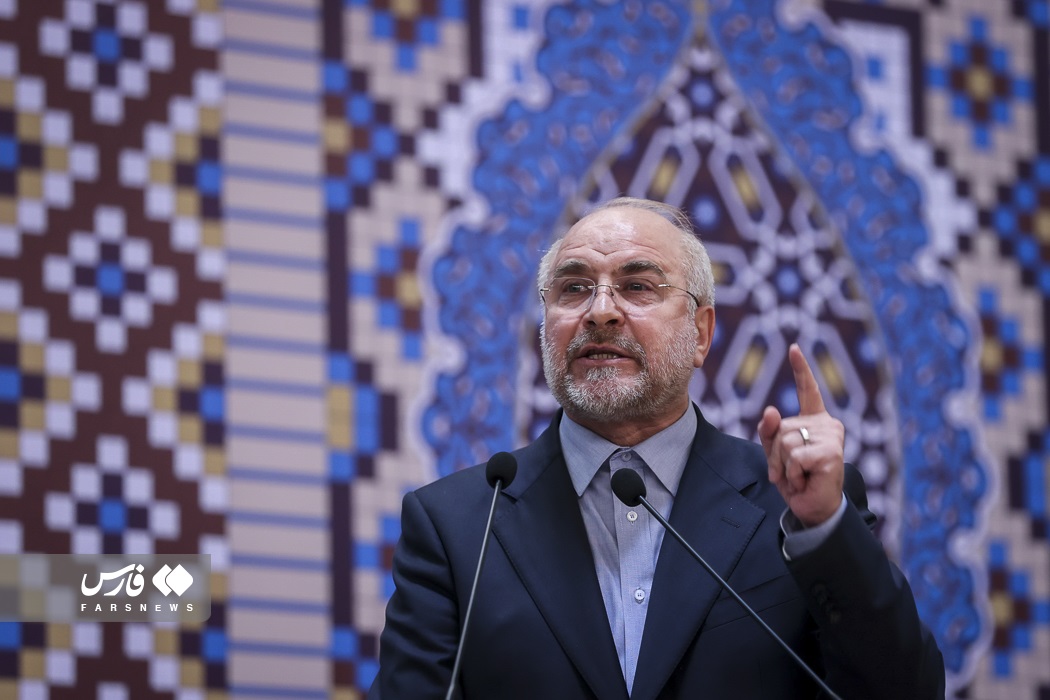 “About the bitter episodes of insecurity in Afghanistan over the past days, the US, by exploiting Daesh, is after creating insecurity in this country so that it can push the country into an unprecedented crisis though an ethnic-religious sedition, and hold the ruling government in Kabul to ransom,” he says.

“The Islamic Republic of Iran considers provision of security a duty of Kabul. Unfortunately, it has so far failed to fulfill its duty. In this regard, I would like to emphasize that formation of an inclusive government, which represents all ethnic groups in Afghanistan, is one of the most fundamentals for success in provision of lasting security.”

Afghanistan has seen a string of attacks on Shia and Sunni mosques over the past weeks that have killed dozens of worshippers and have injured hundreds more. Daesh terrorists have claimed the bombings.

Iran has also witnessed attacks on its diplomatic missions, including its embassy in Kabul.