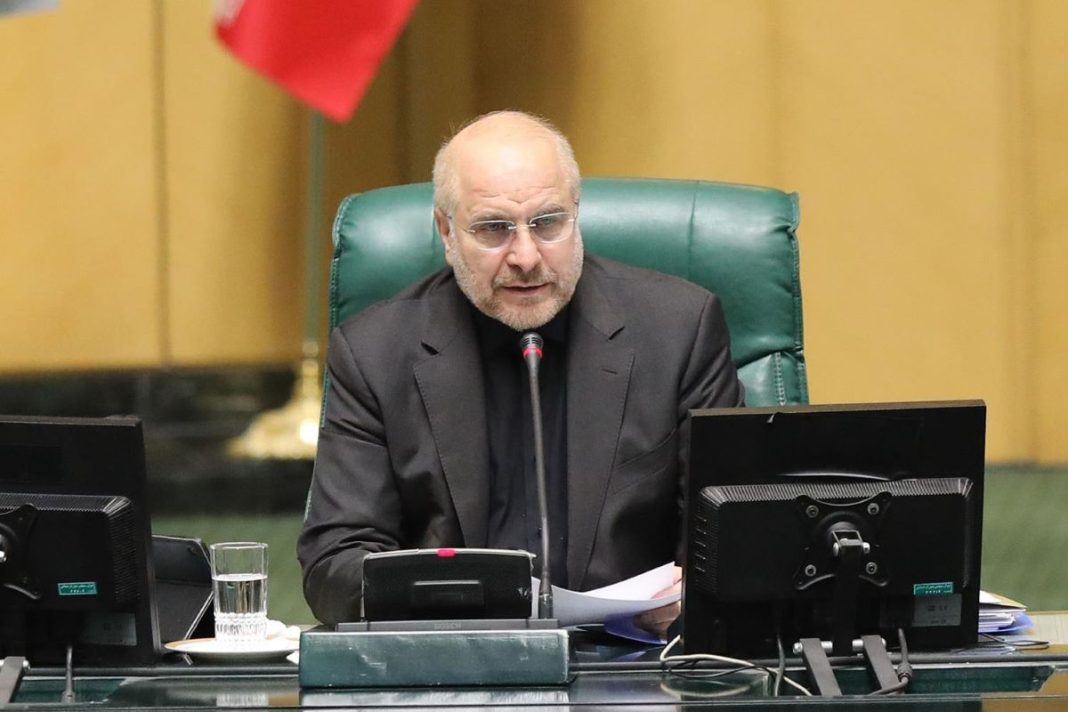 After the recent death of a young Iranian woman caused a huge uproar nationwide, the speaker of the Iranian parliament has tasked the Domestic Affairs Committee of the legislature with investigating and improving the morality police’s performance.

Mohammad Bagher Ghalibaf expressed condolences over the death of Mahsa Amini who went into a coma after being arrested by the police on Tuesday for her ‘improper hijab’ and died on Friday.

Police say she had a heart attack while in custody.

Mahsa was on a visit to the capital Tehran from the Western Iranian city of Saqez, in Kurdistan Province, with her family when she was taken to the morality police headquarters ‘to get instructions on hijab’.

Ghalibaf stressed that the Iranian parliament would look into different aspects of Mahsa’s death to prevent a repeat of similar incidents.

Protests have been staged in different universities and cities across the country to condemn the death of the 22-year-old woman.

Iranian police say the cause of her death was a heart attack, but her family says she was beaten in custody ading brain hemorrhage caused her death.