Germany to Give Iran €12bn for Petchem Plans 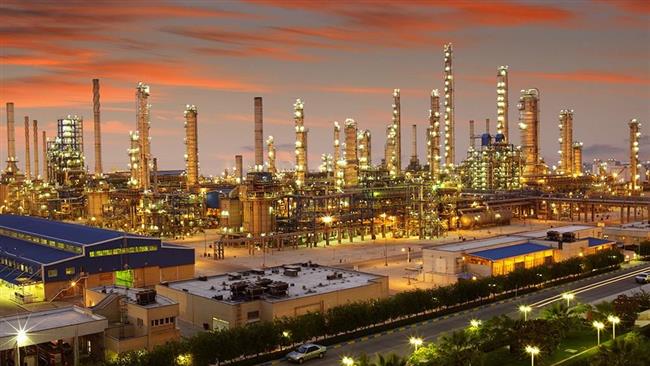 Iran says it will soon start talks with two German companies to open a major credit line of €12 billion for the development of some of its petrochemical projects.

Hossein Alimorad, the director for investment affairs of the country’s National Petrochemical Company (NPC), was quoted by the media as saying that the credit line will be dedicated for the development of several NPC projects.

Once they are in full swing, Alimorad said, the funds thus attracted will be used for the development of petrochemical projects of private-sector companies, Shana reported.

He added that Germany has already pledged to open a credit line worth €3 billion for Iran’s petrochemical projects. This, the official added, can increase to €6 billion but Iran wants to increase it further to as high as €12 billion.

Alimorad also emphasized that the policy of the Iranian government is to avoid providing any state guarantees for economic projects including those in the petrochemical industry. The same policy will be pursued for attracting funds from Germany for the development of petrochemical projects, added the official.

He further emphasized that Iran is currently negotiating with companies from China and South Korea as well as some others from Europe over opening new credit lines for the development of petrochemical projects.

Elsewhere in his remarks, the NPC official said no major step has been taken to open a credit line worth €10 billion by Japan for the development of Iran’s petrochemical projects six months after signing a basic agreement to the same effect. Alimorad added that fresh negotiations have started over a similar scheme worth €0.64 billion with another Japanese company.