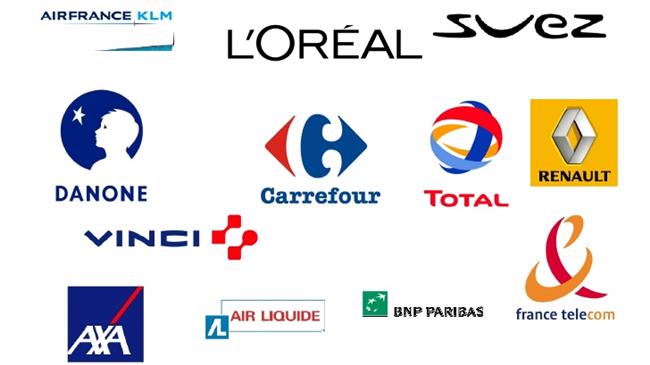 France’s finance minister says Europe has to build independent financial institutions immunized from US penalties which are making business in Iran impossible for European companies.

Most French companies interested in maintaining business in Iran “won’t be able to stay because they need to be paid for the products they deliver to or build in Iran,” Bruno Le Maire said Tuesday.

“And they cannot be paid because there is no sovereign and autonomous European financial institution” capable of shielding them, he told BFM television.

President Donald Trump’s decision in May to withdraw the US from an international nuclear deal with Iran left the Europeans scrambling to save the agreement, pledging to protect companies dealing with the Islamic Republic.

However, some major firms such as French oil group Total and carmaker PSA have already been winding down activities in the Middle Eastern country.

International companies dealing with Iran face a 180-day deadline to dismantle their operations in the country before new US sanctions kick in.

Le Maire rebuked the United States, saying it “should not be the planet’s economic policeman.”

Many European companies have major businesses in the US, which make them vulnerable to the “extraterritorial” US measures because leading banks are linked to the US financial system due to their dollar-denominated transactions.

Earlier this month, the European Investment Bank (EIB) balked at an EU proposal to do business in Iran after reportedly coming under pressure from the United States.

European Commission, the EU’s executive arm, had reportedly asked the EIB to support investments by European businesses in Iran but Washington called on the bank “in back channels” to object to the plan.

“The United States is pushing pressure on the bank not to go ahead and invest in Iran, warning of the consequences,” an EU official was quoted as saying.

The bank was reportedly unhappy with the European Commission’s proposal because the lender raised most funds on US markets.

Le Maire said on Tuesday, “Our priority is to build independent, sovereign European financial institutions which would allow financing channels between French, Italian, German, Spanish and any other countries on the planet.”

“It’s up to us Europeans to choose freely and with sovereign power who we want to do business with,” he added.

French automaker Renault has said it will remain in Iran despite the sanctions because it does not sell cars in the United States.