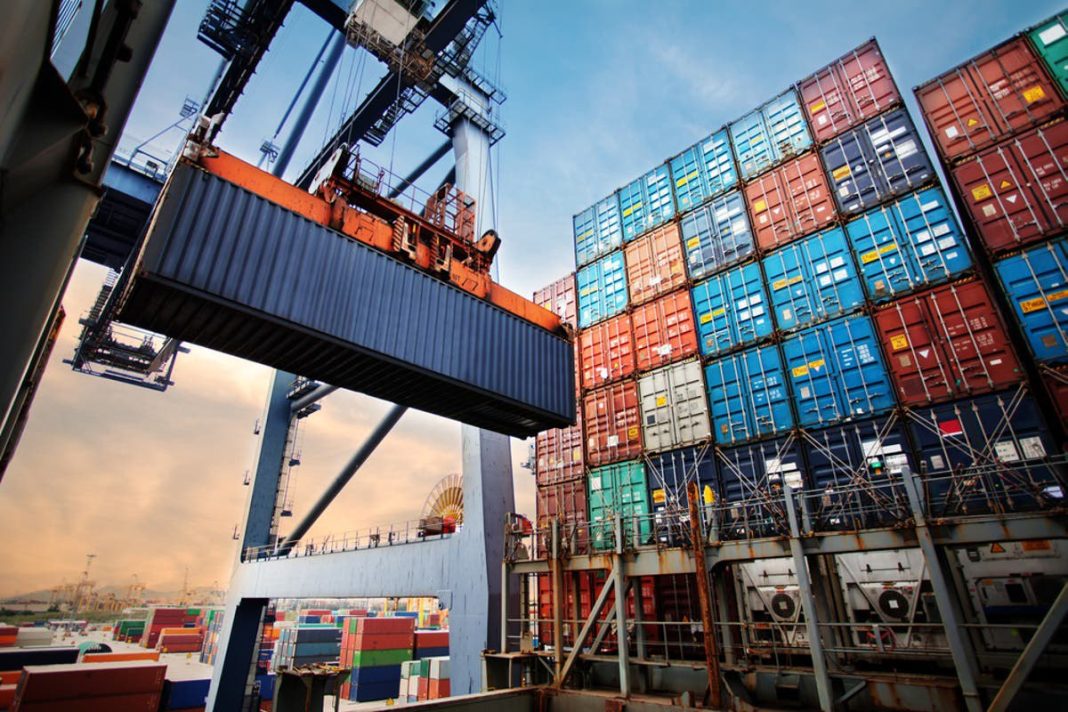 He added that if other European countries that are not members of the EU are included, trade between Europe and Iran stands at 6.5 billion euros.

The French ambassador to Tehran added that the bloc tops the rest of the world in terms of helping countries to boost their trade and also in terms of establishing trade relations with world nations.

Thiebaud also said the EU is committed to good trade and economic relations with Iran and that eight million euros have been allocated to this project.

He stressed that the EU recently unveiled a 7-year cooperation strategy with the Islamic Republic of Iran.

According to the French envoy, as per the strategy, 87 million euros were allocated to various projects in Iran, including 7 million euros for trade cooperation projects.

Thiebaud voiced hope that the Vienna negotiations on the revival of the 2015 Iran nuclear deal will pay off.

He said the EU is actively participating in the talks and it hopes to increase trade with Iran following the lifting of anti-Iran sanctions.