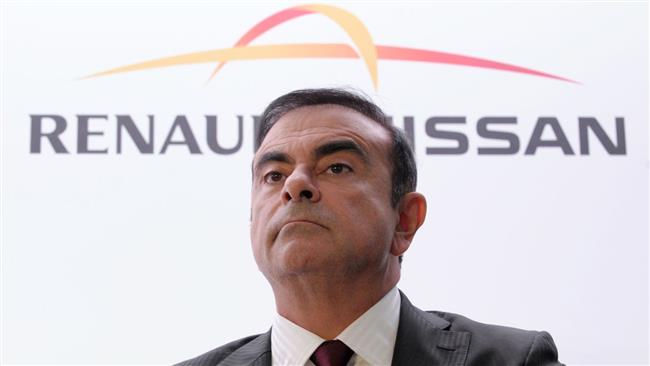 The head of Renault-Nissan alliance has expressed the major car manufacturer’s readiness to expand its market in Iran upon the removal of sanctions against the country.

Renault-Nissan chief Carlos Ghosn said Monday that “Iran is a very promising market,” according to AFP.

“Today it’s more than one million cars, it has the potential to go to 1.5 or 2 million,” he made the comments on the sidelines of the Detroit auto show yesterday.

“We’re ready to go, but we want to go in a way which is sustainable,” Ghosn told reporters.

“You don’t want to go too precipitously and create for ourselves a bigger problem than we need. So I think yes, lots of potential in Iran, but still the timing is going to need to be politically correct and completely clear from a legal point of view.”

The agreement, aka Joint Comprehensive Plan of Action (JCPOA), stipulated that anti-Iran sanctions would be removed in exchange for the country to cut back on its nuclear activities.

Now as the planned date for JCPOA implementation draws near, with some saying as many as days away, foreign firms have doubled efforts to win a lion share in Iran’s lucrative post-sanctions market.

The latest report indicates that rate of car ownership in Iran is just 100 per 1,000 people, six times less than in Europe, and consumers have had limited access to new vehicles.

It said Renault’s French rival PSA Peugeot Citroen, which left Iran in 2012 as a result of the sanctions, is already involved in “intense discussions” with its former partner Iran Khodro over creating a new joint enterprise.

The French carmaker reportedly signed an accord in October to distribute its luxury brand DS in Iran.