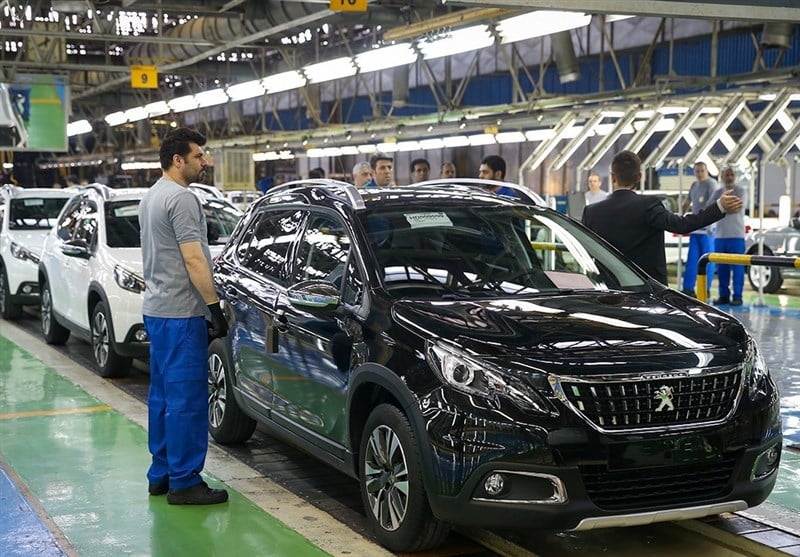 An Iranian deputy minister said French automaker Peugeot has to pay penalty for backing out of a contract it had already signed with Iran.

In an interview with Tasnim, Iranian Deputy Industry Minister Mohsen Salehinia pointed to Peugeot’s refusal to work with Iran under a new wave of US sanctions, saying the French company must pay penalty for cancelling its contract with Iran.

Peugeot must also fulfill its commitment to supplying Iran with the Peugeot 2008 components and providing after-sale services, since the vehicles have been presold in Iran, he added.

According to Salehinia, the French auto-manufacturer has said it will suspend, not terminate, cooperation with Iran in the hope that partnership will resume in future.

Even if the French company intends to provide Iran with a series of car components, the other countries manufacturing various auto parts would refuse to work with Iran, the deputy minister explained.

Back in June, French automaker PSA Peugeot Citroen announced plans to pull out of two joint ventures to sell its cars in Iran in order to avoid the risk of US sanctions.

The retreat followed similar moves by French energy companies Total SA and Engie SA in the wake of US President Donald Trump’s move to pull his country out of the 2015 Iran nuclear deal and re-impose sanctions on Tehran.

In July, the US administration rejected France’s demands for a waiver or exemption for companies seeking to do business in Iran.

Even companies with no business ties to the US find it difficult to operate in Iran because banks are reluctant to finance Iranian operations.

After achievement of the Joint Comprehensive Plan of Action (JCPOA) between Iran and the Group 5+1 (Russia, China, the US, Britain, France and Germany) in July 2015, PSA Peugeot Citroen signed a deal with an Iranian company to make cars in the Islamic Republic.