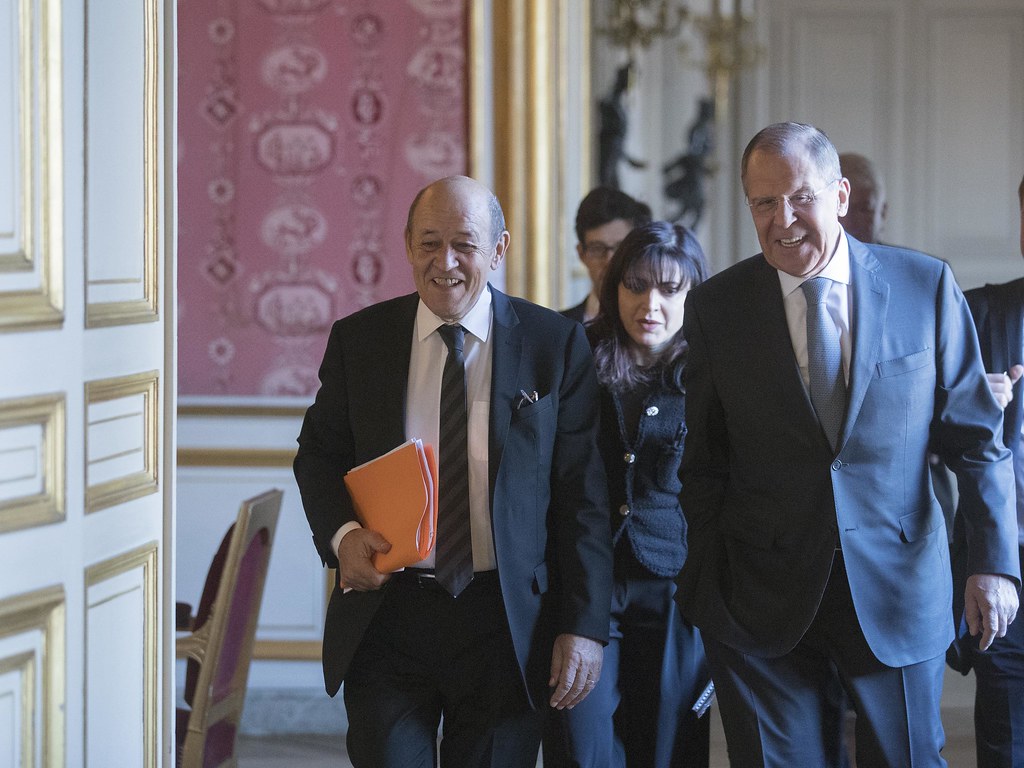 French Foreign Minister Jean-Yves Le Drian will meet his Russian counterpart Sergey Lavrov during the UN General Assembly in New York this week, with the Iranian nuclear deal as well as the recent developments in Ukraine and Afghanistan, topping the agenda of their talks.

Speaking at a news conference in New York late on Monday, Le Drian said he intended to discuss the Iranian nuclear deal with China and Russia, particularly, with Lavrov at their meeting this week.

Developments in Afghanistan and Ukraine are also planned to be discussed with Lavrov, according to the French foreign minister.

The talks involving Iran and five world powers (Russia, the United Kingdom, Germany, China, and France) on restoring the nuclear deal in its original form have been underway in Vienna since April.

The agenda includes issues related to the lifting of US sanctions on Iran, Tehran’s implementation of its nuclear obligations and Washington’s return to the Joint Comprehensive Plan of Action (JCPOA). The nuclear deal’s participants are also holding separate consultations with the US, which don’t involve Iran. The delegations initially had intended to wrap up the endeavor by late May.