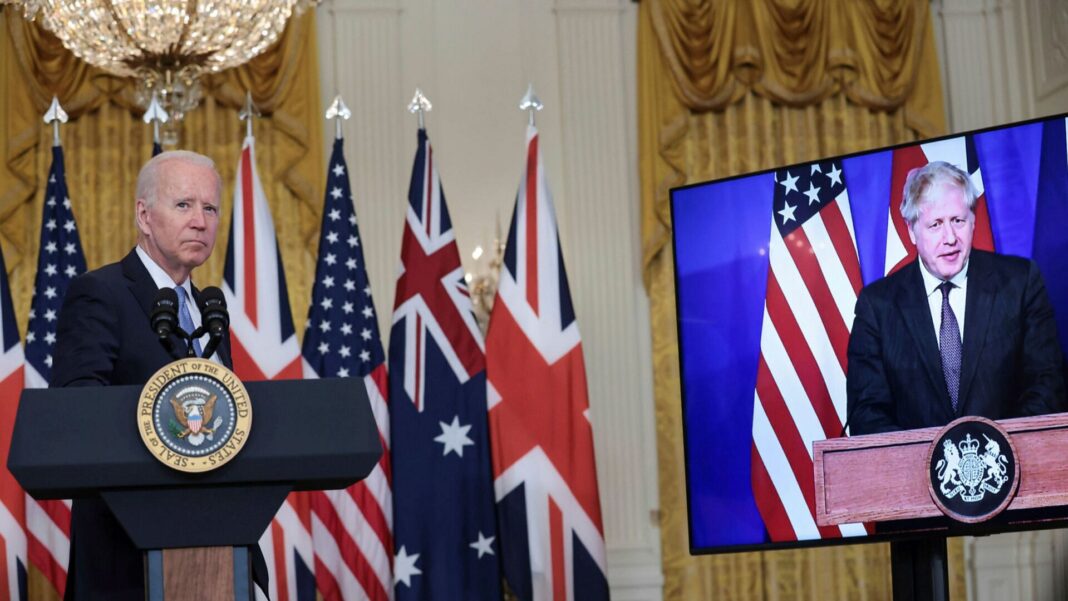 French Defence Minister Florence Parly accused the United States of attempting to instigate confrontation with China, amid the growing tension over a security deal between Canberra and Washington.

Parly said at a French parliamentary session that the increasing power and aggression of China may cause serious trouble for many countries.

“We must come up with an alternative to this growing assertiveness of China. France is present in the Indo-Pacific Region, because it does not want its voice and the voice of Europe to be ignored. There is a desire from the US to increase escalation, [creating a] stand-off with China. I do not want to make predictions, but this stand-off might take on a military dimension. Is it what we want for peace and international relations in this important region?” Parly asked.

The French minister also added that Paris needs to consider several options of further interaction among European partners regarding the crisis.

Last Wednesday, Australia announced a new security partnership, AUKUS, with the United States and the United Kingdom, and withdrew unilaterally from a deal with France on the purchase of Barracuda submarines.

On Thursday, French Foreign Minister Jean-Yves Le Drian called Australia’s decision a “stab in the back,” emphasizing that trust had been undermined. French Secretary of State for European Affairs, Clement Beaune, stated that Europe must reinforce strategic autonomy and defense after this incident.