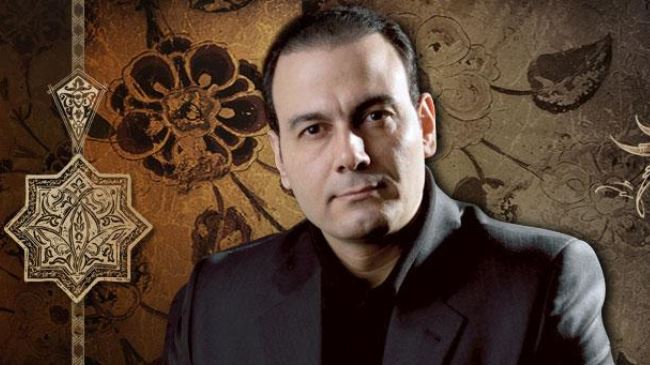 Lost in Love, a new album by Iranian vocalist Ali Reza Qorbani, which has been recorded by the French company Accords Croisés, is slated to be released in Paris.

Lost in Love was composed by the Iranian musician Saman Samimi, who is also a Kamancheh – an Iranian bowed string instrument – maestro.

The album will hit the market with the French title of Éperdument on January 27.

Qorbani has performed concert tours in a number of countries like Germany, Belgium, Algeria, Greece, Turkey, Denmark and Ireland.

He also took part in the Sounds of Persia Festival in Toronto, Canada, and the annual Festival de Saintes in France.

Qorbani, along with a number of Iranian and Tunisian musicians, also had Persian and Arabic performances in Morocco and France. He was warmly welcomed by the audience, particularly traditional Persian music lovers.

He has studied under prominent Iranian musicians like Khosrow Soltani, Behrouz Abedini, Mehdi Fallah, Ahmad Ebrahimi, and Dariush Tala’i, whom he accompanied in numerous concerts.