Former US Congresswoman in Iraq for Arba’een Walk 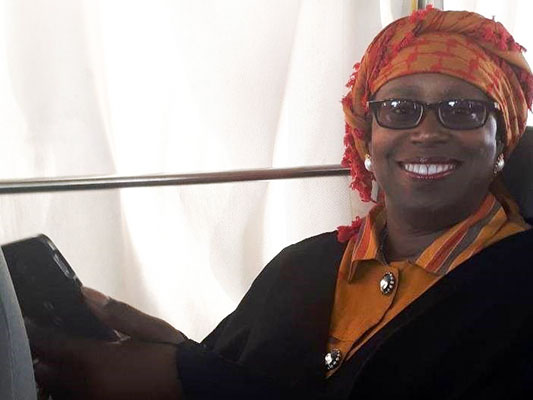 A former American congresswoman, known for her anti-war stances, is in Iraq to attend the Arba’een walk, where she has to travel from Najaf to Karbala on foot.

Cynthia McKinney, who has served for 12 years in the US House of Representatives, has headed to Iraq to take part in Arba’een, the world’s largest religious gathering.

McKinney is now a university professor in Bangladesh, and says she has long been thinking about a trip to Iraq.

She also referred to the US invasion of Iraq saying, at that time, she was the representative of the state of Georgia and made speech against the invasion of Iraq by the George W. Bush administration. 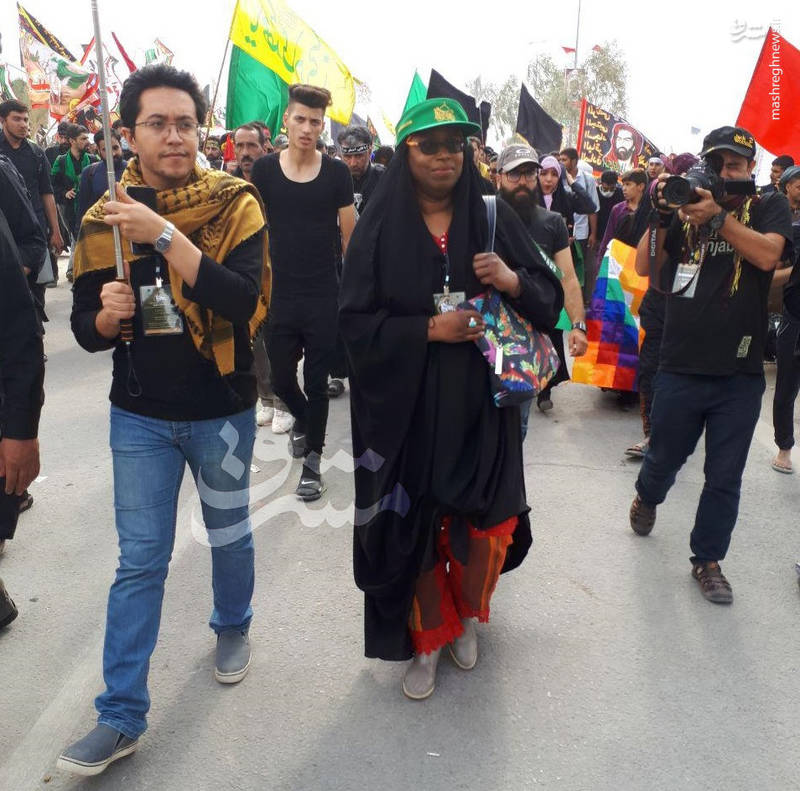 She says her speech seemed to cost her dearly and she was attacked and criticized by his colleagues, and they accused her of betraying her country.

But these criticisms made her determined to use her position at the US Congress to take a stand against waging war in Iraq or any other place at the national level and vote against it, a Farsi report by Tasnim said.

About her motivation for making a trip to Iraq she said, “I am here as an American citizen who is responsible for American policies, and knows that her taxes are being spent on US warmongering around the world.”

“I have come to see Iraq at this time and on the eve of its victory [against terrorism]. I’m also asking questions about Imam Hussein and the history of Ashura and Arba’een from my fellow travellers.”

Each year, a huge crowd of Shiite Muslims attend the religious commemoration of Arba’een, marking the 40th day after the martyrdom anniversary of Imam Hussein (AS).

The Iraqi city of Karbala hosts the holy shrine of Imam Hussein (AS). Last year, around 20 million pilgrims from all over the world gathered in Karbala on Arba’een.