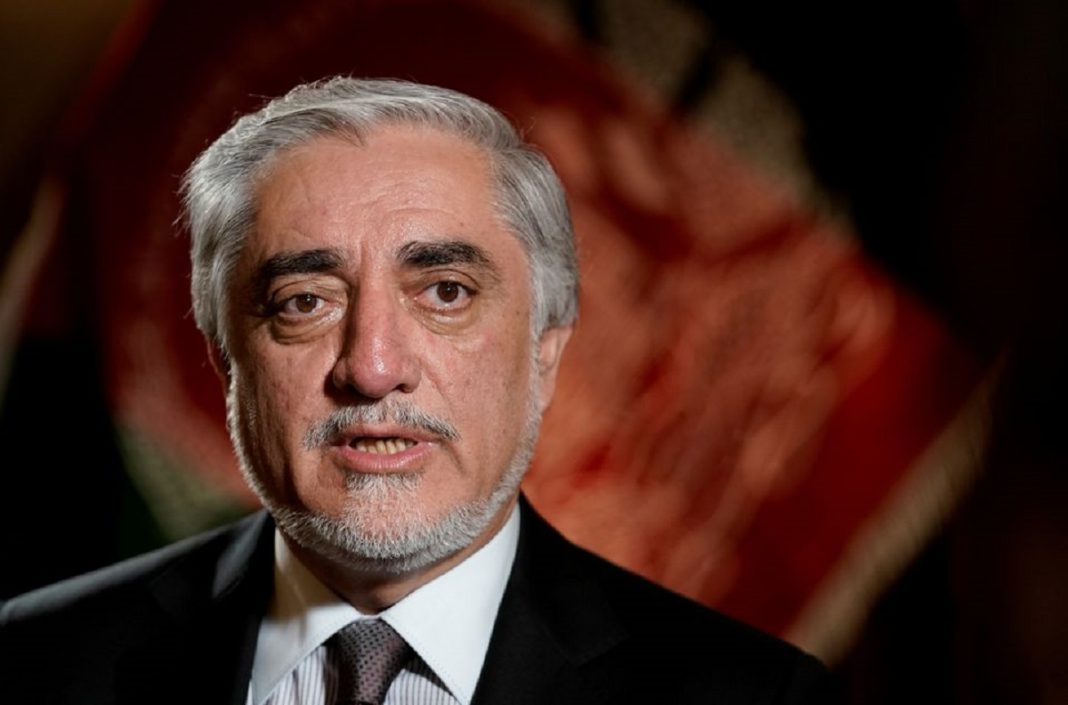 Afghanistan’s former Chief Executive Abdullah Abdullah, who remained in the country after its takeover by the Taliban, has left for an unknown location for the upcoming Eid al-Fitr holidays.

In a statement on his Twitter account, Abdullah said he would be outside of Afghanistan on a personal trip for the duration of the Muslim occasion.

He did not specify where he would be. The Taliban took over Afghanistan in August last year, as the United States was withdrawing its and other foreign forces from the country.

While the then-Afghan President Ashraf Ghani fled the country, claiming that there was a credible threat to his life, Abdullah and former President Hamid Karzai stayed back and were unharmed by the Taliban.

Abdullah’s departure for vacationing now comes as unconfirmed reports from inside Afghanistan had earlier suggested that the Taliban had placed him under house arrest.