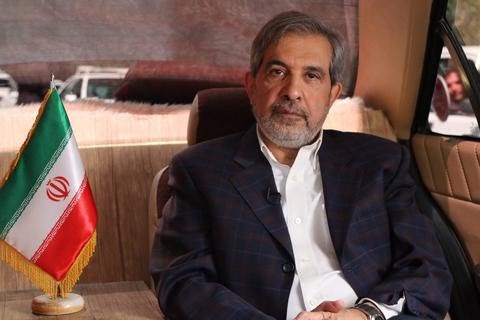 Iran’s former ambassador to the United Arab Emirates has described as highly important the recent visit of the UAE’s security chief to Tehran and the subsequent increase in the Islamic Republic’s regional power.

Asefi added that the US’s humiliating retreat from Afghanistan and the wider region has persuaded regional countries to resolve issues on their own.

Asefi also referred to the UAE’s normalization with Israel. He said the Emiratis have given assurances their ties with the Zionist regime will not pose a threat against Iran and that they won’t allow Tel Aviv to ignite a fire.

He also praised President Raisi administration’s policy on neighboring countries, saying it can transform Iran’s relations with regional nations, which is a source of concern for Israel.