Foreign Investment in Iran Soared by 49 Percent in 2017 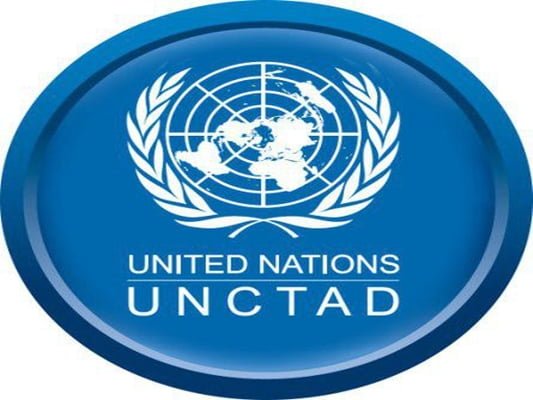 The latest annual report of the United Nations Conference on Trade and Development said Iran has managed to attract over $5 billion in direct foreign investment, showing a 49 percent increase compared with 2016.

The UNCTAD, a permanent intergovernmental body established by the United Nations General Assembly in 1964, publishes an important annual report that details the latest developments and data concerning foreign direct investments (FDI) around the globe.

The report is considered highly credible among economy experts and academic circles.

According to the latest UNCTAD report seen by Tasnim News Agency, Iran has attracted $5.019 billion in direct investment in 2017.

This is while according to the UNCTAD’s assessment the volume of FDI Iran attracted in 2016 was more than $3.372 billion.

Despite the surge, the level of Iran’s FDI intake is minimal when compared with the total world figure, $1429 billion, particularly when taking into account that Iran is the 18th biggest economy across the globe.

The incumbent administration has worked hard in recent years to attract foreign investment, which is seen as indispensable to revitalizing the Iranian economy and weaning the country of heavy dependence on oil revenues.

However, a big question mark hangs over the future of foreign investment contracts in Iran, following the US withdrawal from the 2015 nuclear deal, which removed international sanctions on Iran in return for confidence-building curbs on its nuclear program.

Washington has also threatened to impose the “highest level” of economic bans on the country unless it agrees to a list of 12 demands.