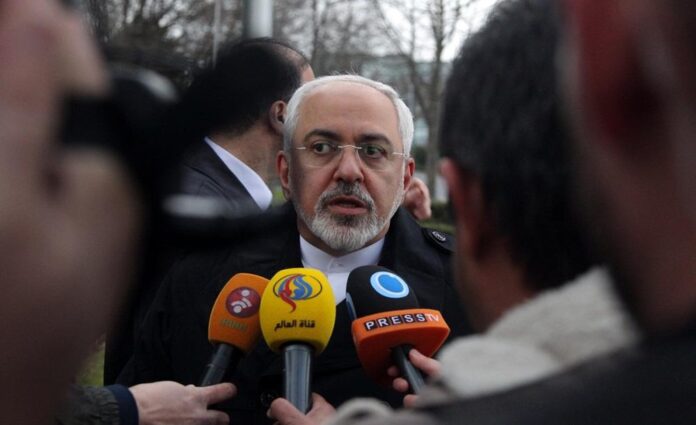 Iran’s Foreign Minister Mohammad Javad Zarif has dismissed the recent statements of US Secretary of State Rex Tillerson on the Islamic Republic’s regional role, saying Tehran has played a key role in the stability of Middle East.

Today even the closest allies of the US across the world stand publicly against and object to Washington’s policies towards the Joint Comprehensive Plan of Action (JCPOA) as well as President Donald Trump’s efforts to continue reneging on US international commitments, a trend which gained momentum since he took office in January 2017, Zarif noted on Sunday.

Speaking to reporters upon his arrival in South Africa at the head of a political-economic delegation, Zarif went on to say, “Unfortunately, the US officials don’t like to correct their wrong views after many years and accept the fact that Iran plays a key role in creating peace and stability in the region and fight against terrorism.”

The Iranian top diplomat further noted that the US needs to correct its wrong view as soon as possible.

The ISIS terrorist group would have established its states in Damascus, Baghdad and Erbil without the Islamic Republic of Iran’s sacrifices, particularly those by the Defenders of Shrine, he noted.

Zarif’s comments came a few hours after Tillerson said in a press conference in Saudi Arabia that Iranian military advisors in Iraq need to go home now that the fight against ISIS is coming to an end.

“The foreign fighters in Iraq need to go home and allow the Iraqi people to regain control,” Tillerson said.

He also warned European companies against doing business with the Islamic Revolution Guards Corps (IRGC), saying they could face “great risk” from sanctions.