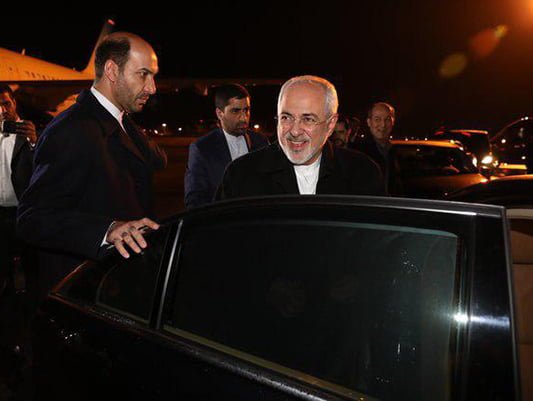 Iran’s Foreign Minister Mohammad Javad Zarif on Sunday departed for the Senegalese capital of Dakar at the head of a politico-economic delegation.

The Iranian top diplomat is expected to hold talks with high-ranking Senegalese officials on various issues of mutual interest.

According to Foreign Ministry Spokesman Bahram Qassemi, Zarif will later leave Senegal for Brazil and Uruguay. He will finally return to Africa to visit Namibia.

“Zarif will also attend bilateral economic and trade conferences in each country and deliver speeches at some research institutes of these countries,” Qassemi said.

The spokesman said tens of businesspeople and entrepreneurs from the governmental and private companies active in various sectors will accompany Zarif in these trips.