FM Zarif Due in Kazakhstan to Attend Astana Club 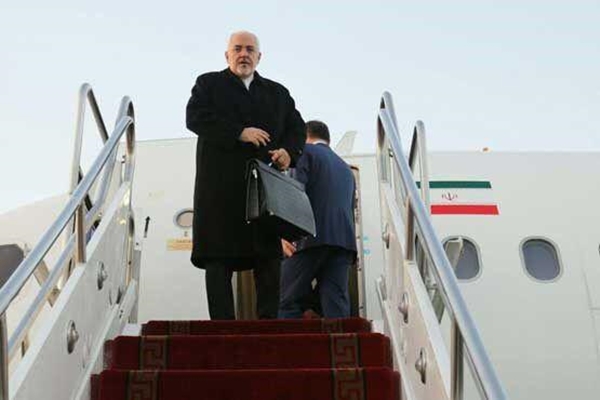 Iranian Foreign Minister Mohammad Javad Zarif will visit Kazakhstan on Monday to attend a meeting of the Astana Club.

The visit was announced on Sunday by Foreign Ministry Spokesman Seyyed Abbas Mousavi in a press conference in Tehran.

The Astana Club is a global issues dialogue platform based on Chatham House rules and convened by Nursultan Nazarbayev.

The club has partnered with international think tanks the Institute of World Economy and Politics, the Carnegie Endowment, the German Council on Foreign Relations, the China Institute of Contemporary International Relations, and the Russian International Affairs Council. Club participants include scholars, businesspersons and former members of the U.S. Congress.